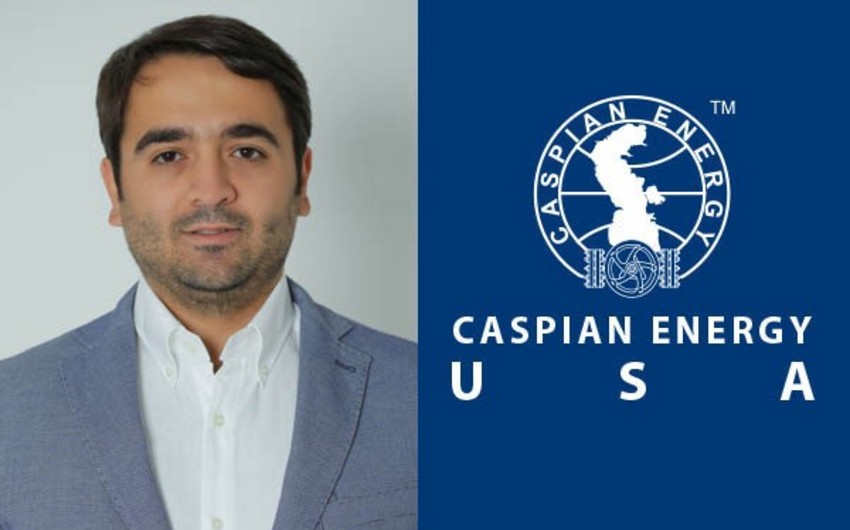 Elgar Baghirov was born on 2 October 1986 in Baku. After graduating from the school in the USA, he was admitted into the Administrative Governance Faculty at the Academy of Public Administration under the President of the Republic of Azerbaijan. In 2004, he started his professional career in the United Nations Development Program. In 2007, he founded Times Consulting company. In 2015 he has co-founded a company under the name BT Project, which is an owner of the Gate 25 brand. Since 2017 he has been a Member of the Board of the Caspian European Club and a Chairman of the SME Committee within the Club.

Elgar Baghirov thanked the senior management of the Club, noting that he would do his best to justify the rendered trust, promote the development of trade and economic ties between the private sector of Azerbaijan and the United States, and facilitate attracting US companies into the Caspian-Black Sea region and vice versa.

The Caspian European Club, Caspian, which brings together more than 5,000 member companies and organizations from 70 countries around the world, was established in June 2002 with the support of the largest oil and gas companies working in the Caspian-Black Sea region and with the active involvement of Caspian Energy International Media Group.

His Excellency President of the Republic of Azerbaijan Ilham Aliyev has been the Chairman of the Caspian European Club since the very establishment of the Club.