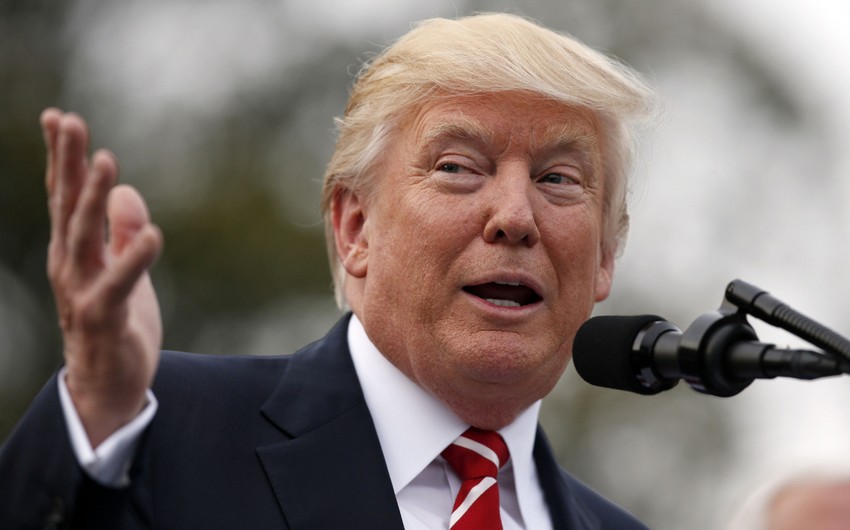 The analytic group of Report informs, though ahead of elections Trump promised to decrease corporate taxes from 35% to 15%, yesterday he announced he will reduce taxes to 20%. After his statement, investors started to sell US bonds and buy dollar.

As a result, 10-year bonds advanced eight basis points to 2.317 percent, the highest in more than eight weeks.

Analytical Group of Report informs, in case of tax reforms and FED raise interest rates on December, currency rate for dollar will continue to rise. It is expected that major currency pair Euro/Dollar may fall to 1,15 USD/EUR level by the end of the year.

The latest figure for second quarter GDP in USA will be announced today. Analysts forecast economy growth will be at 3 percent. If the figure will be higher than this per cent, strengthening of U.S. dollar can be accelerated.