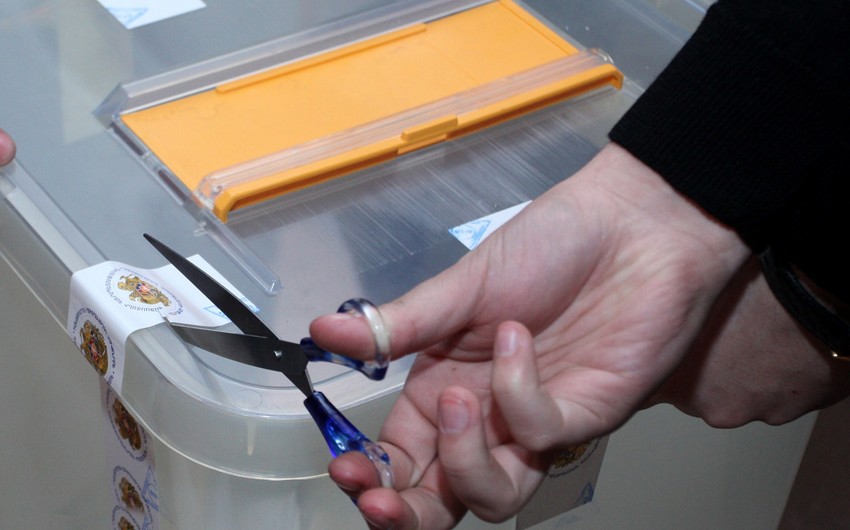 As is known, the municipal elections in Yerevan are scheduled for September 23.

Unable to bear Nikol Pashinyan’s power, the Republican Party of Armenia (RP) is planning to boycott the elections. Therefore, RP chairmen and secretaries of the Precinct Election Commissions (PEC) will boycott the case and will not attend the polling stations. The purpose is to discredit elections because during this period, the Central Election Commission will not be able to replace the absent member and the elections will be considered invalid.

Notably, the number of RP representatives in the precinct election commissions is 262. On the one hand, MP from the Republican Party of Armenia, Galust Sahakyan told reporters on September 13 that repressions had begun in Armenia. Moreover, Eduard Sharmazanov, a member of the RP, and Armen Ashotyan continue to make strong statements against Nikol Pashinyan. On the other hand, representatives of the "Prosperous Armenia" party have started to criticize the government ahead of the Yerevan municipal elections. Naira Zohrabyan named a candidate for the post of Yerevan mayor from the "Prosperous Armenia" party. Zohrabyan says Hayk Marutyan, the main candidate for the the mayor’s post, treats Yerevan as a business project: “The capital is nothing but a business project called ‘Yerevan Production’ for them. If they considered Armenia their homeland, they would not buy 6-7 houses in Europe but would settle in Armenia instead."

She later called Marutyan to a political debate: “Every time we hear that Kocharyan is supported by any political force. But they do not know that they carry out Kocharyan’s PR campaign. It is noteworthy that most of the members of the "My Step" bloc (Marutyan is the member of this bloc) are close to Serzh Sargsyan.

Zohrabyan pointed out that Serzh Sargsyan’s son-in-law Mikayil Minasyan and writer Zori Balayan's relative are among candidates from the bloc. Marutyan responded by saying "it's a lie" to all accusations of the Prosperous Armenia. He said he refused to hold a debate with Zohrabyan.

First of all, I would like to point out that Armenian Prime Minister Nikol Pashinyan is doing his best for Hayk Marutyan to win the elections. But then, without any shame, he claims that the elections will be held in a fair and democratic atmosphere. What kind of democratic elections is he talking about when the prime minister speaks in candidate's place in the squares influencing people’s decisions? Pashinyan's behavior is not fair and true in terms of political competition. Pashinyan cannot leave streets and squares. He still thinks that politics can be pursued by pronouncing ardent speeches in the streets.