Report: Trump's final decision may have serious consequences US President has signed an order to apply customs duty for steel and aluminum 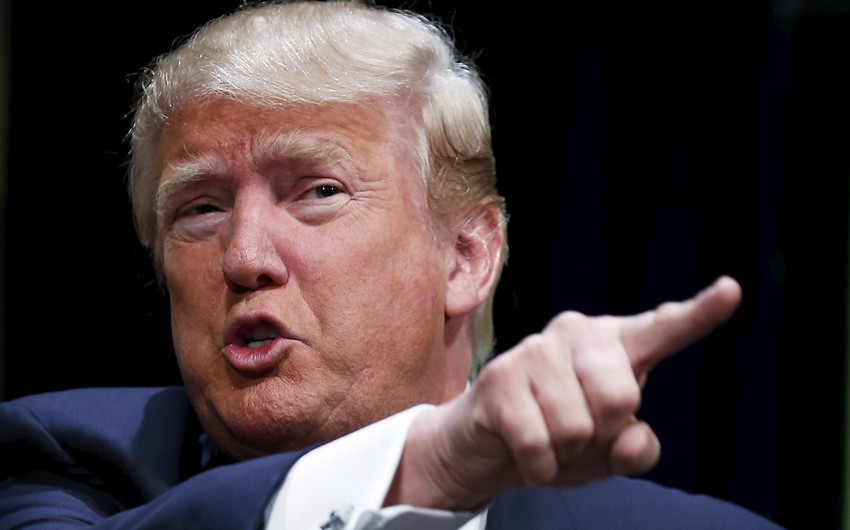 Baku. 9 March. REPORT.AZ/ US president Donald Trump signed an order on the application of customs duties of 25% on steel and 10% on aluminium imports.

Report informs, the decision is expected to come into force in 15 days.

Notably, Trump said the final decision would save 170,000 jobs. Although similar decision made at times of former President George W. Bush resulted in the loss of 200,000 jobs in other sectors of the economy. Increase in custom duties will affect Canada more than China. Thus, China has 2%, while Canada 16% of special weight in US import. Also, fees will increase the cost of giant car companies such as Ford and General Motors. Analysts estimate that these two companies are estimated to lose $ 500 million annually.

Notably, the European Union officials have pledged themselves against the United States and added that they could apply additional customs duties on jeans, motorcycles and other products. In this case, the US will lose 190,000 jobs. Also, the current decision may cause some foreign governments to refuse to buy US government bonds so that interest rates can rise dramatically.