Expert: Envoy’s murder will spur Russia and Turkey to systematically fight against terrorism - OPINION ‘Involvement of other regional actors in this process is possible’ 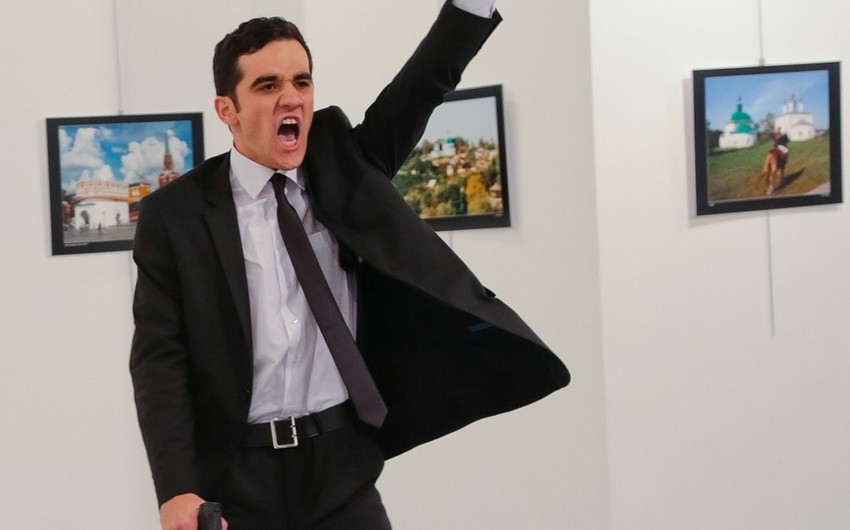 "Most likely, we are talking about organized crime, for which there are major stakeholders Trail can also lead to those people who have lost their positions after the coup attempt in Turkey. This can be caused by the desire of revenge of these forces." I. Velizade said.

Speaking about the impact of the envoy’s assassination to the Russian-Turkish relations, I. Velizade noted that this terrorist act will urge both sides to take more systemic action in the fight against terrorism since the terrorist attack itself showed that at gunpoint is not only Turkey, but also in Russia's interests region.

The political scientist pointed out that these forces were dissatisfied with the restoration of Russian-Turkish relations. "That's why as a target was chosen the Russian ambassador", the expert believes.

"Yesterday Russia's Security Council has held a meeting, where certain conclusions were made. Let’s hope that these findings were made towards the strengthening of the Turkish-Russian cooperation in security, joint solution of issues related to both countries, not just one of them", said the analyst.

According to him, today we are talking about a wide area to combat terrorism.

‘Involvement of other regional actors in this process is possible’, the expert emphasized. 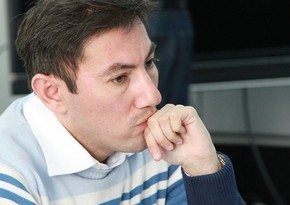