Ashgabat meeting - new stage in Azerbaijan-Iran relations The closest state to the Republic of Azerbaijan in all senses is Iran. Therefore, the development of relations and cooperation between the two neighboring and, in a sense, related countries can contribute to the prosperity and security of the region. The
399 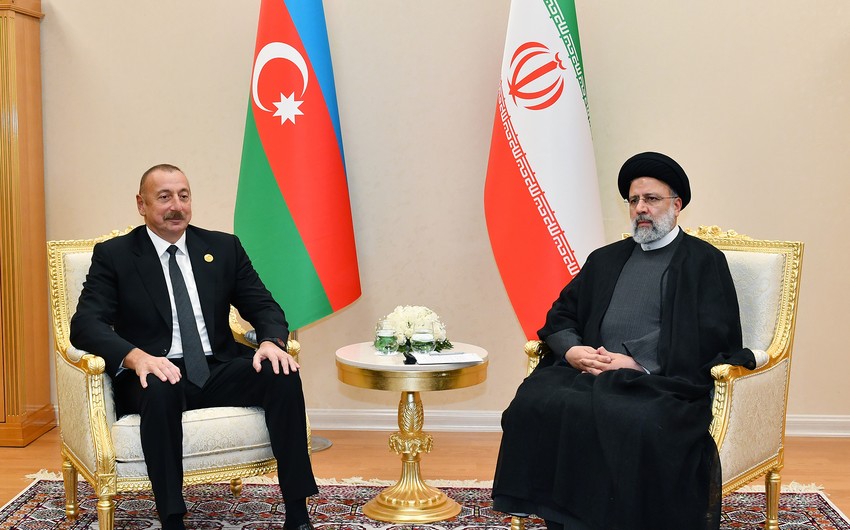 The closest state to the Republic of Azerbaijan in all senses is Iran. Therefore, the development of relations and cooperation between the two neighboring and, in a sense, related countries can contribute to the prosperity and security of the region. The fact that a large part of the Iranian population is Azerbaijani requires special attention to relations. This is one of the factors that bring Azerbaijan and Iran closer to each other.

The unfavorable relations that emerged, or maybe orchestrated, during and after the 44-day war caused tension. Iranian businesspeople and drivers illegally operated in Azerbaijani territories and unlawfully used the Gafan-Gorus highway. The Iranian side later acknowledged this illegality in various statements. On November 10, officials and MPs of the Islamic Republic congratulated Azerbaijan on Victory Day. In fact, these congratulations were a re-recognition of the territorial integrity of Azerbaijan, the recognition of the end of the conflict, the agreement with the fact that the status was nonsense, the emphasis on the importance of cooperation and security in the region. Iranian President Ebrahim Raisi said at a meeting with Azerbaijani President Ilham Aliyev on November 28 in Ashgabat on the sidelines of the 15th Economic Cooperation Organization Summit: "The position of all officials in Iran's state bodies, starting from the supreme leader of the Islamic Revolution, was that the territorial integrity of the Republic of Azerbaijan should not be compromised and the territorial integrity of the Republic of Azerbaijan should be ensured." President Ilham Aliyev said that the two countries' peoples are united by a shared history and culture: "I am confident that this meeting will give a very strong impetus to the development of Iranian-Azerbaijani relations." 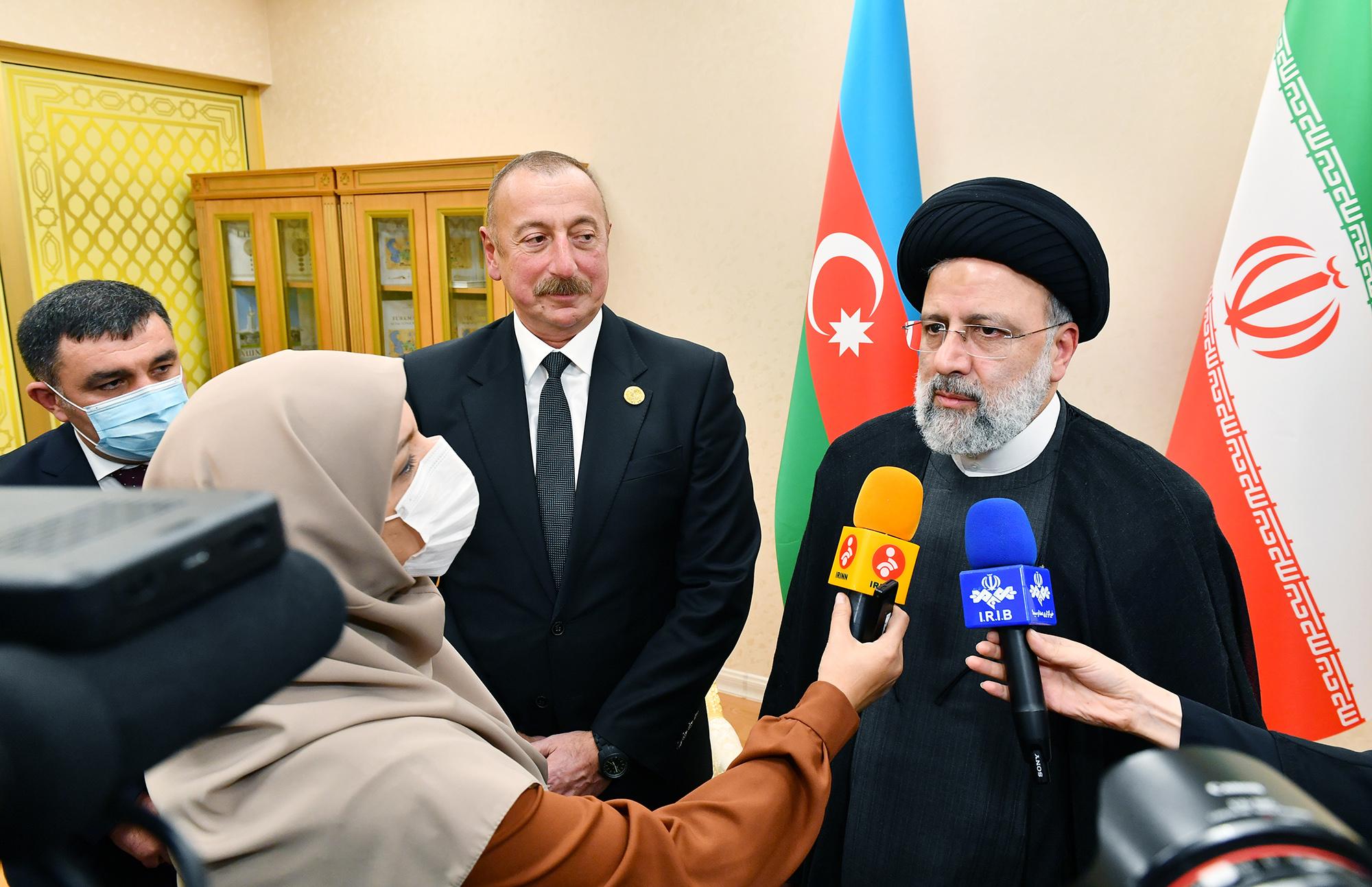 Over the past five years, the presidents of Azerbaijan and Iran have held 12 meetings, the two countries' officials have paid more than 100 reciprocal visits, held 24 business forums and conferences. So far, more than 150 documents have been signed between Iran and Azerbaijan. More than 1,000 Iranian companies in construction, services, communications, trade, transport, agriculture, and other fields have registered in Azerbaijan. Iran has invested $3.4 billion in Azerbaijan's economy. The Ashgabat meeting can also give a new impetus to the relations and cooperation between the two countries. This meeting also indicates the creation of a favorable environment for collaboration between the parties. The main disruptor in the Iranian-Azerbaijani relations was Armenia. However, in some cases, there were people in Iran who support Armenia's activities. Official Yerevan and political forces in Armenia tried to prevent the rapprochement between Azerbaijan and Iran. For example, it is not pleasant to remember that a placard with Armenian Prime Minister Nikol Pashinyan's "Karabakh is Armenia!" slogan was raised in the Armenian Ararat sports hall in Tehran; but it has not yet been forgotten. Armenia is the real culprit of the illegal use of the Gafan-Gorus highway by Iranian drivers. It is the Armenian side that determines the route for these drivers to enter the country. So, the Armenian community and official Yerevan are also to blame for the tension between Iran and Azerbaijan. 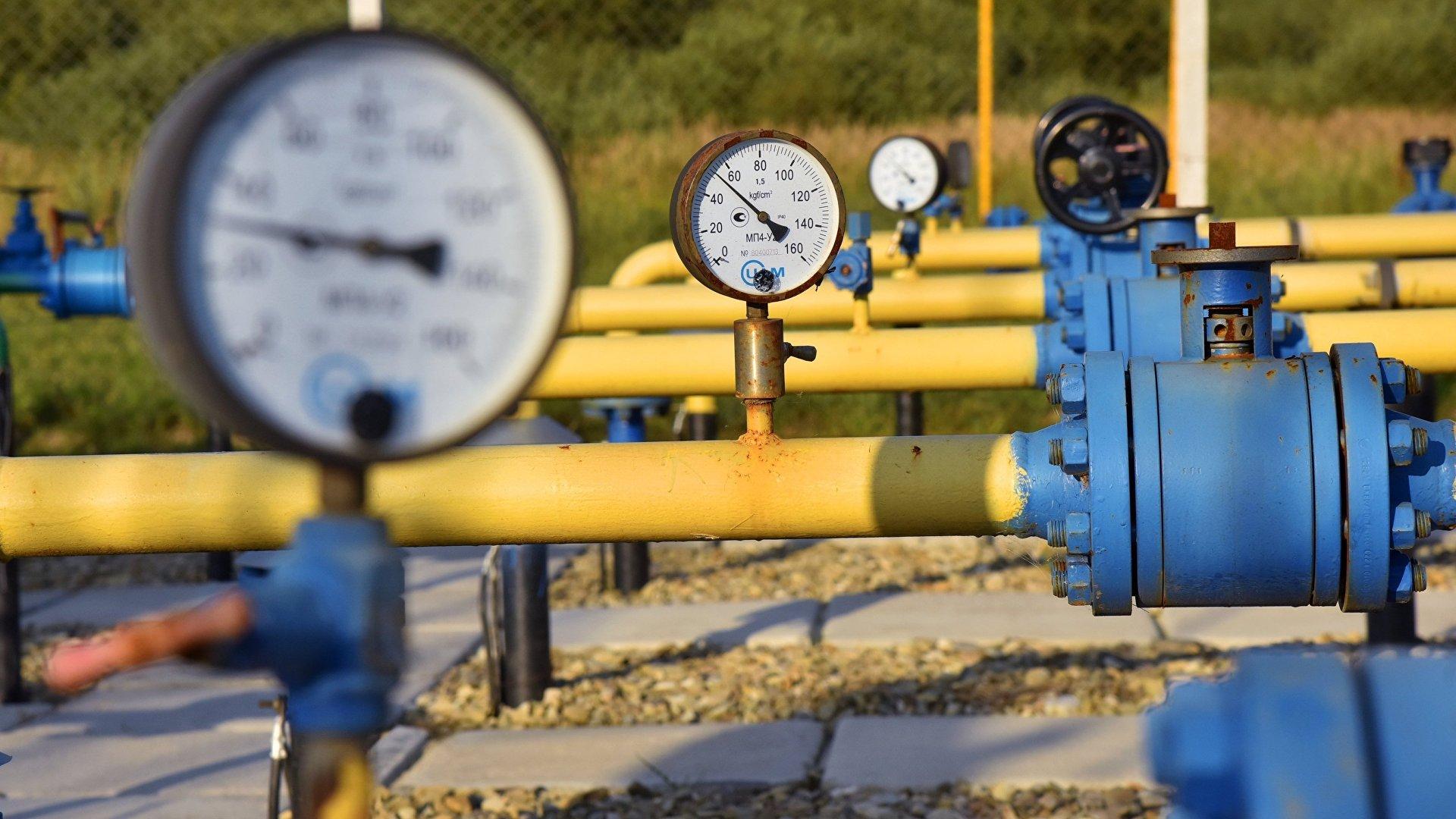 A trilateral agreement on a gas exchange was signed between Iran, Azerbaijan, and Turkmenistan in Ashgabat. The signing ceremony was attended by President Ilham Aliyev and Iranian President Ebrahim Raisi. According to the agreement, up to 1.5-2 billion cubic meters of gas will be sent from Turkmenistan to Azerbaijan via Iran per year. In this way, the needs of 5 Iranian provinces for natural gas will be met. The signing of a document on the natural gas transit between Iran and Azerbaijan is a significant event in terms of giving impetus to the development of energy cooperation between the two countries. At the same time, the sides discussed cooperation between Azerbaijan and Iran within the North-South transport corridor, as well as the Zangazur corridor. It was stressed that Iran will also benefit from the Zangazur corridor and can use this transport hub.

Thus, the Ashgabat meeting proved once again that any issue between the parties can be resolved through talks. Meetings and discussions based on respect for each other's territorial integrity, sovereignty, and security open up new opportunities for expanding and deepening cooperation and ties in the future. The meeting in Turkmenistan reaffirmed that the potential for action in this direction has not been exhausted.