Can deficit in fertilizer market reduce productivity in Azerbaijan?

Can deficit in fertilizer market reduce productivity in Azerbaijan? The turmoil in the European energy market has also spread to related areas. Thus, the global mineral fertilizers market is currently in crisis. Natural gas is a significant part of the cost, especially in the production of nitrogen fertilizers. Rising nat 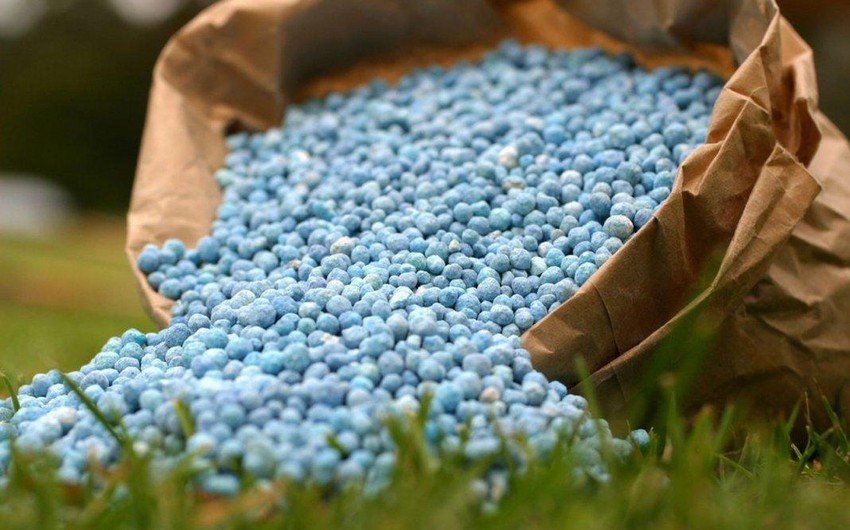 The turmoil in the European energy market has also spread to related areas. Thus, the global mineral fertilizers market is currently in crisis. Natural gas is a significant part of the cost, especially in the production of nitrogen fertilizers. Rising natural gas prices 5-6 times a year have prompted some European companies to suspend or limit production. CF Industries has shut down its plants in the UK, Norway's Yara will cut production in Europe by 40%, and Spain's Fertiberia has shut down an ammonia plant.

Commenting on the impact of recent trends in the global fertilizer market on Azerbaijan, Chairman of the Association of Plant Protection, Fertilizer Manufacturers and Importers Abdulhuseyn Abdullayev said that today's rise in prices of active ingredients encourages fertilizer producers to raise prices:

"The price increases day by day. The process will continue for some time, as prices have not yet reached a peak. Natural gas accounts for 80% of the production cost of nitrogen fertilizers. Due to gas prices, the production of nitrogen fertilizers is not profitable. Therefore, European companies engaged in their production are closing down en masse or significantly reducing output, which leads to the shortage of fertilizers in the market and price fluctuations. These effects are already felt in Azerbaijan. Russia is one of the leading fertilizer markets from where Azerbaijan imports fertilizer. There are different prices for each month. A similar situation is observed among our partners in Europe. Two days ago, we applied to an Italian company engaged in fertilizer production. However, they said they could not buy the active ingredient at the moment, adding that they did not know at what price they would sell the fertilizer a month later. The point is that procurement is a long process. Supplies are prepared at least 45 days in advance, as shipping can take 1-1.5 months. Transportation costs have also increased significantly. Previously, the cost of transporting a container from China was ranging between $5,000 and $6,000, but now it has almost doubled. The minimum limit of price increase in the market is 15-17%, and the maximum limit is 25-30%."

The expert believes that the use of alternatives to traditional fertilizers should be expanded to maintain the productivity level in Azerbaijan:

Against the background of the processes taking place in the world market, fertilizer importers in Azerbaijan have also started to increase the price of their products automatically. Therefore, alternative means should be sought to maintain productivity and prevent the rise in prices for agricultural products. Thus, the import of organic mineral fertilizers should be increased, the production of biological fertilizers produced in the domestic market should be expanded, and the transition to animal fertilizers should be ensured. By reducing our dependence on foreign markets, we will be significantly insured against global mineral fertilizer market fluctuations. In turn, the subsidy mechanism in the supply of fertilizers to farmers in Azerbaijan will help minimize the negative impact on them. The fact that the amount of subsidies is directly related to productivity is an additional incentive for farmers."