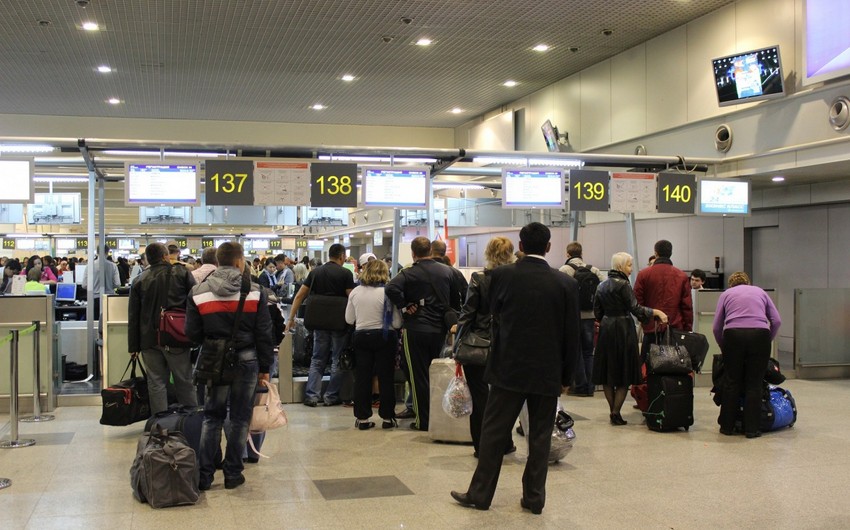 Germany's health minister has announced plans to make tests mandatory for people returning from at-risk areas. The initial plan was to provide the tests free, but on a voluntary basis. Follow DW for the latest.

This would serve to protect all citizens, he said. "We must prevent travel returnees from infecting others unnoticed and thus triggering new chains of infection," said the politician who's a member of Angela Merkel's Christian Democrats (CDU).

The tests are to be free of charge for travellers.

Spahn announced the plans to his counterparts from the federal states in a conference. According to the proposals, the testing obligation is based on a rule under the Protection against Infection Law. It refers to an 'epidemic situation of national importance', which the Bundestag had determined for coronavirus.

It means the Federal Ministry can make sure people who enter Germany after being exposed to an increased risk of infection can be ordered to undergo a medical examination. The corresponding regulation is expected to come into force next week.

Several federal states had previously spoken out in favour of a compulsory test for returning travellers.