How Covid-19 changes air travel The spread of the novel coronavirus has caused passenger demand to collapse, forcing airlines to park, rather than fly, their planes.
127 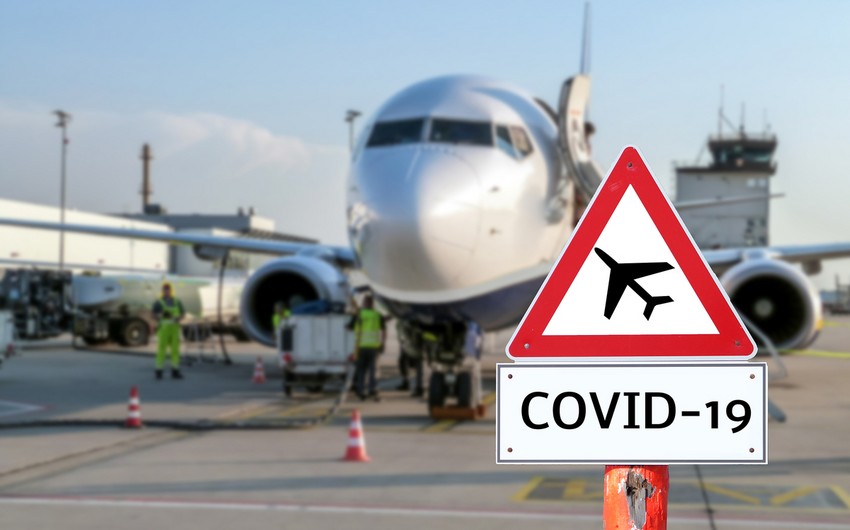 In 2001, air travel was dealt a massive blow by the 11 September attacks, and the effects lasted years. But this was a ripple compared to what Covid-19 will do.

In the heart of Australian outback lies Alice Springs. The town – colloquially known as Alice – is the site of indigenous human presence dating back nearly 30,000 years. More recently, however, a new (and admittedly very different) type of settler has descended upon Alice. Since April, four Airbus A380s have made their way to the small town. The 500-plus-tonne behemoths belong to Singapore Airlines, which, like many other carriers, has grounded almost its entire fleet.

The reason is Covid-19. The spread of the novel coronavirus has caused passenger demand to collapse, forcing airlines to park, rather than fly, their planes. Alice offers conditions ideal to do just that. The local airport has a runway long enough to land commercial airplanes and the climate is dry, which means aircraft parts corrode far slower than in the sweltering heat and humidity of South East Asia.

Slumps in travel demand aren't new. Following the terrorist attacks of 11 September 2001, passenger enthusiasm towards flying also waned amid security fears. This forced airlines – then, like now – to cancel flights and puts planes into storage. The industry did recover.  were 1.63 billion, only slightly lower than the 1.66 billion who flew in 2001. But passenger numbers don't tell the whole story.

The 9/11 attacks also , layoffs, and, most notably, consolidation. Before the attacks, the US airline market – the world's most lucrative – was primarily controlled. Today, it is four. Following the attacks, airlines also  and shelved plans for aggressive expansion. This led to fewer flights overall, and for passengers, .

Whether Covid-19 has a similar impact on the industry and how passengers fare in the aftermath will depend on a few things.

The collapse in air travel demand has been mainly driven by public policy. As Covid-19 spread, governments worldwide chose – in the interests of preserving public health – to ban entry to non-residents. Some countries like India, Malaysia, and South Africa stopped issuing visitor visas. Others like Australia, New Zealand, and the United States suspended visa-free travel reciprocity. The move ended the plans of millions of travelers and forced airlines to stop serving once-lucrative markets. Flying empty planes around makes little fiscal sense. Consequently, getting planes back in the air will require an easing of government entry restrictions.

There are some signs this is happening. The South African government recently announced efforts to reopen the country's tourism sector with one exception. The move only applies to domestic travelers; international tourists will have to wait a bit longer. Mmamoloko Kubayi-Ngubane, South Africa's minister for tourism, says: "The decision to open the country's external borders will be based on an 'assessment of scientific evidence… guided by (the government's) responsibility to protect the lives of South Africans'." Kubayi-Ngubane's words reflect the delicate balance governments must strike between delivering for citizens the economic benefits of tourism while protecting those citizens against the public health risks of Covid-19.

But there might be a way around these travel restrictions: "travel bubbles." Colloquially known as "coronavirus corridors" or "air bridges," the underlying idea is simple. Rather than banning visitors outright (or relegating them to quarantine), some countries agree to open their borders to one other while – in principle – keeping their borders to all other countries closed. Signatory countries would typically be ones where the coronavirus threat has been contained. This minimizes transmission risk for travelers within the bubble while preventing the importation of new cases from outside.

The UK government recently moved to do just that. Starting 10 July, passengers from over 50 countries will be allowed to enter England, sans quarantine. In announcing the move, Prime Minister Boris Johnson  "Instead of quarantining arrivals from the whole world, we will only quarantine arrivals from those countries where the virus is sadly not under control." But the effectiveness of travel bubbles depends in part on the goodwill of citizens. The success of the UK's travel bubble with France requires that visitors to the UK do not travel to a high-risk country (say the United States, for example) and then, in short order, fly to England via France. How authorities prevent this from happening remains unclear. The situation is particularly precarious if there are no border controls between countries inside the bubble, as is with the case with EU member states.