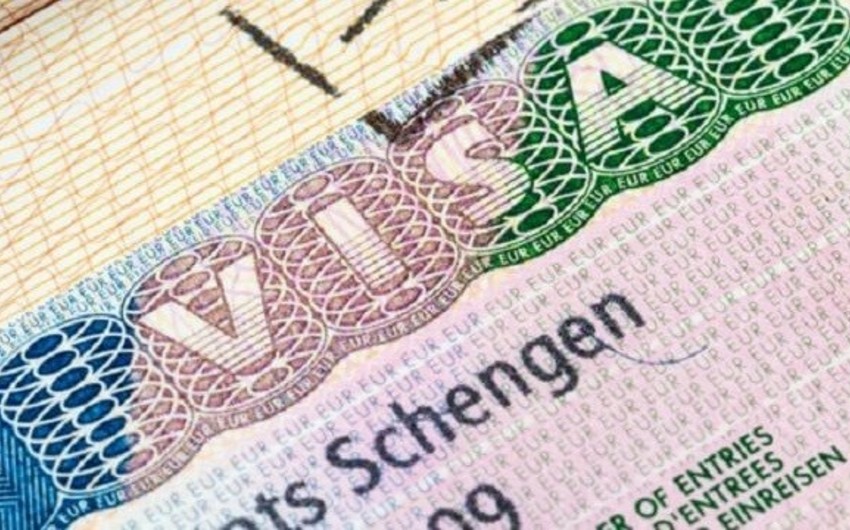 The European Union threatens 13 countries in Africa and the Middle East with increased restrictions on the issuance of Schengen visas, informs with reference to Welt am Sonntag, a German Sunday newspaper.

According to the newspaper, the European Commission has prepared the list of countries. The EU notes that these countries do not sufficiently fulfill the obligations under international law to repatriate their citizens. These are mainly asylum seekers who have been rejected by the EU. Meanwhile, a spokesman for the European Commission clarified to the German Press Agency (dpa) that it cannot yet confirm the presence of specific countries on this list.

The German Press Agency explains that the EU has the right to put pressure on third countries through its visa policy based on the Visa Code, which has been in effect since February 2020. According to Welt am Sonntag, the European Commission wants to "start a dialogue" on readmission with Iraq, Iran, Libya, Senegal, Somalia, Mali, the Gambia, Cameroon, the Republic of Congo, Egypt, Eritrea, Ethiopia, and Guinea-Bissau.