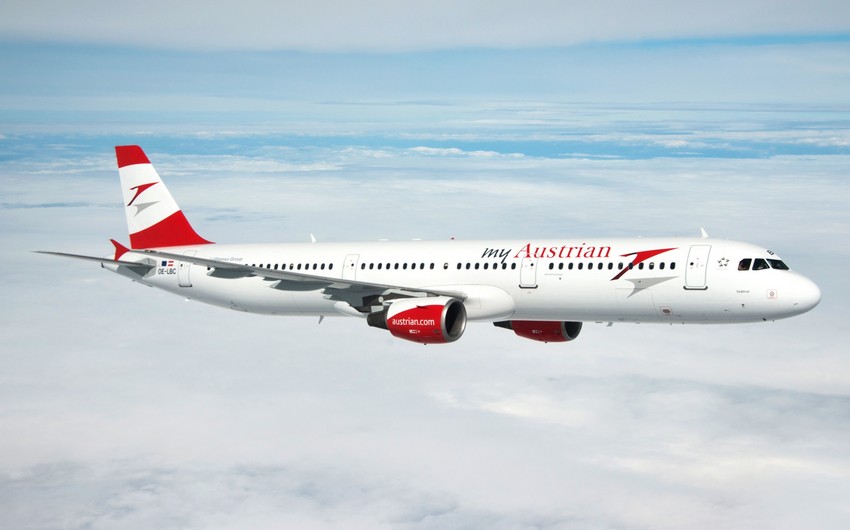 Baku. 20 August. REPORT.AZ/ Austrian Airlines is increasing its flight offering to Iran in 2016. Report informs referring to company, Austria’s national carrier has been offering its passengers an additional daily flight to Teheran since March 2016, and flies to the Iranian capital up to twice each day. Flight service will also be offered to Isfahan, with the initial flight taking off on September 4, 2016.

At the beginning three weekly flights will be operated to Iran’s commercial hub, and four flights per week starting with the summer 2017 flight schedule. On balance, Austrian Airlines will operate up to 17 weekly flights to Iran as of September 2016. The underlying reason for the expanded flight offering is a new bilateral air transport agreement between Austria and Iran, which could be renegotiated for the first time in 30 years.

Due to the ongoing coordination process, Austrian Airlines recently had to delay the planned commencement of flight service to the new destination of Isfahan from April 2016 to September 2016.