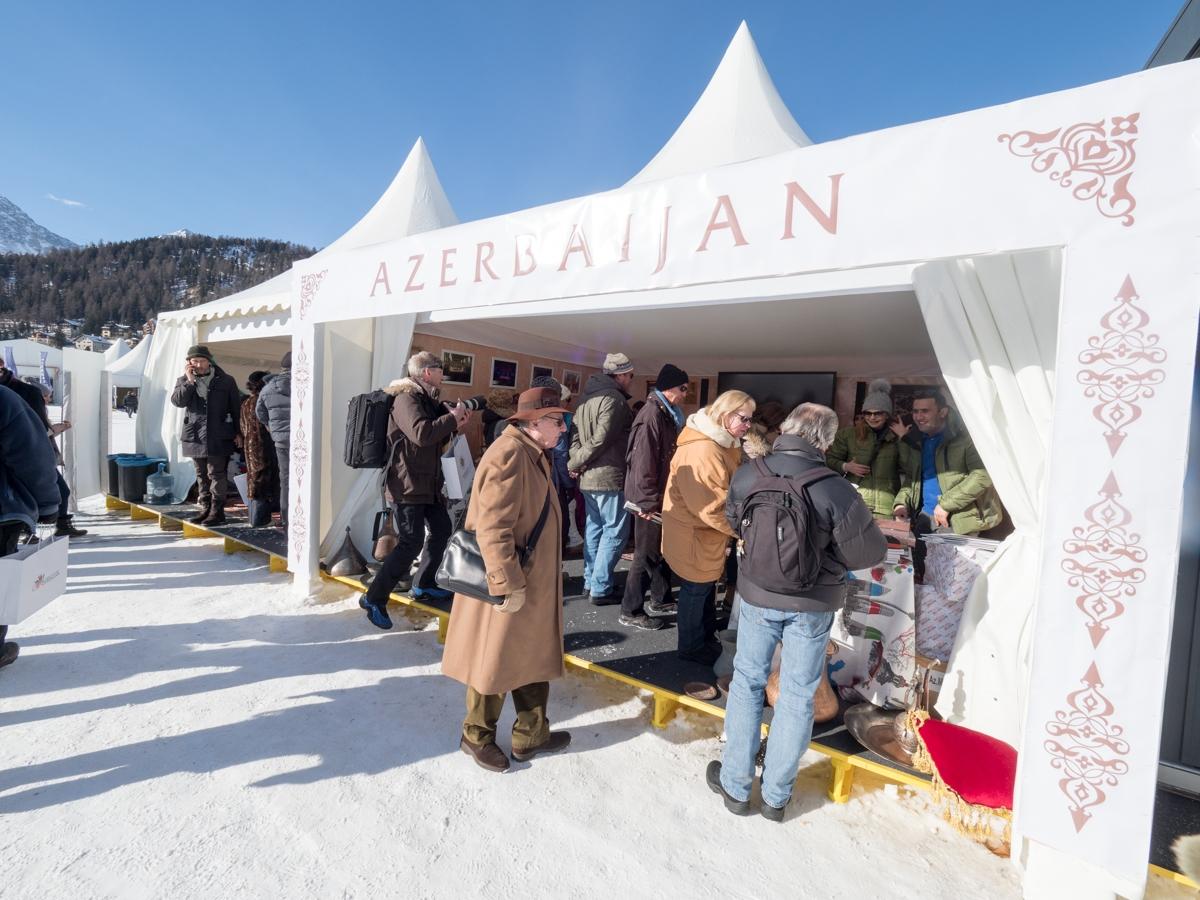 Report was informed in the Heydar Aliyev Foundation.

Logos “Land of Fire” symbolizing Azerbaijan have been placed on publications, garments of sportsmen, as well as at competition field, venues for presentations, awarding ceremonies and press conferences.

Azerbaijan Culinary Center will present our national cuisine, Azerbaijan State Song and Dance Ensemble will perform musical program for guests at “Baku Moritz” night on second day of the tournament. 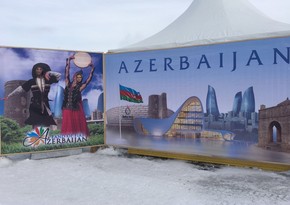 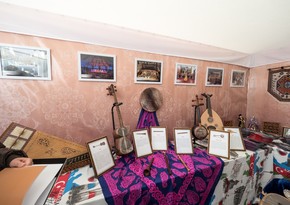 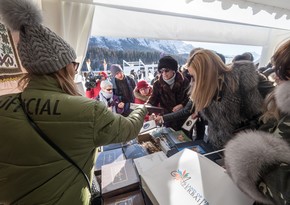 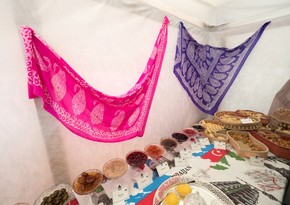 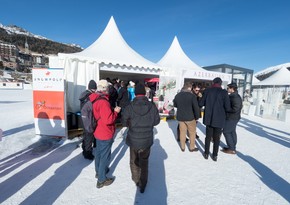 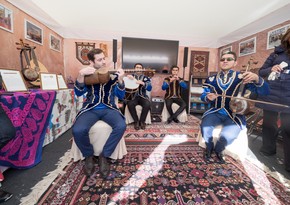 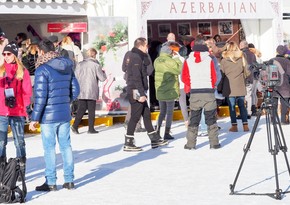 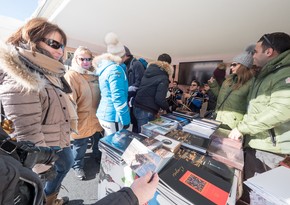 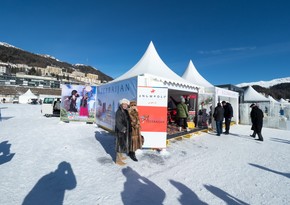 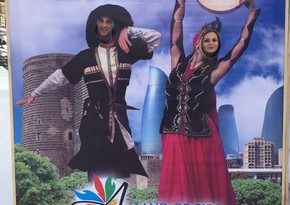 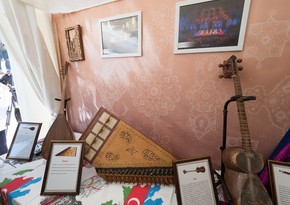