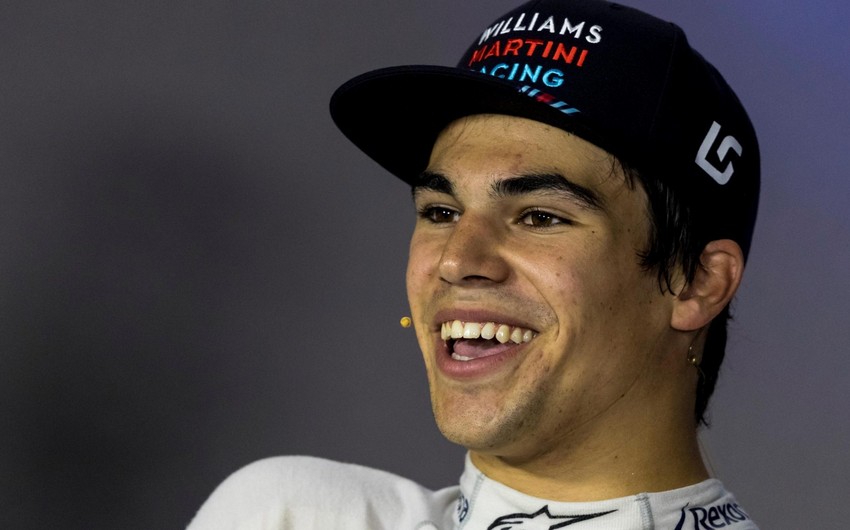 Report informs citing official website of Formula 1, at 18 years and 239 days, Stroll is the second youngest person to stand on the rostrum in F1 history, behind only Max Verstappen, who was 12 days younger when he won in Spain last year.

Stroll also won the fan-voted Driver of the Day award for the first time in his career.