First team, qualifying for European Championship in Azerbaijan and Georgia, identified Bulgarian team won this right as a group winner 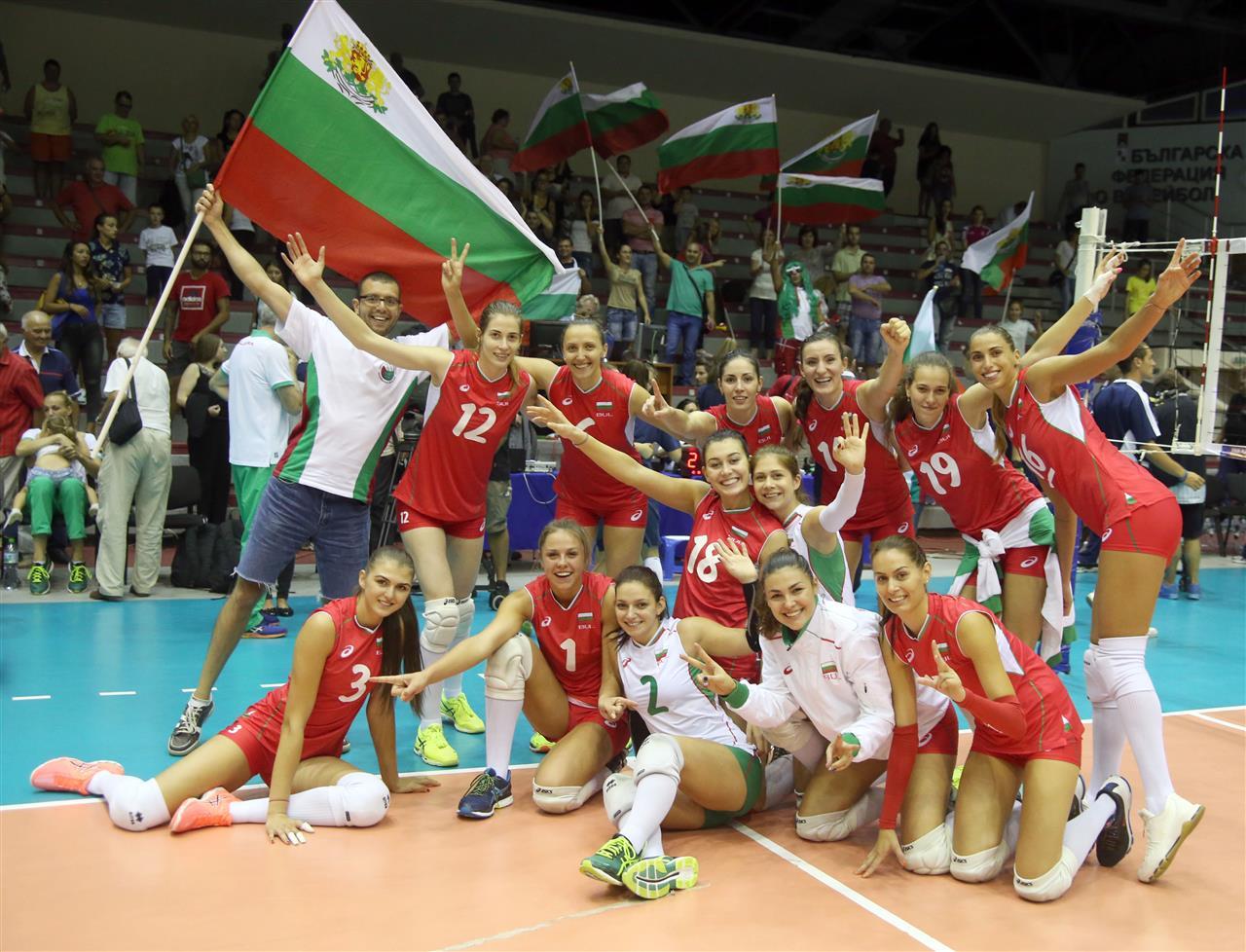 Baku. 24 September. REPORT.AZ/ The first team, qualifying for the 2017 Women's European Volleyball Championship in Azerbaijan and Georgia, has been identified.

The team has defeated Switzerland 3:2 and got 14 points, with 5 points ahead of the closest rival Romania. Thus, result of the match between first 2 place holders at the last round will not change anything.

Notably, along with 6 qualifying groups leaders, also, winners of 3 play-offs between 2nd place winners will be qualified for the European Championship. The Championship will be held in Baku and Guba cities, Azerbaijan and in Tbilisi, Georgia next year.