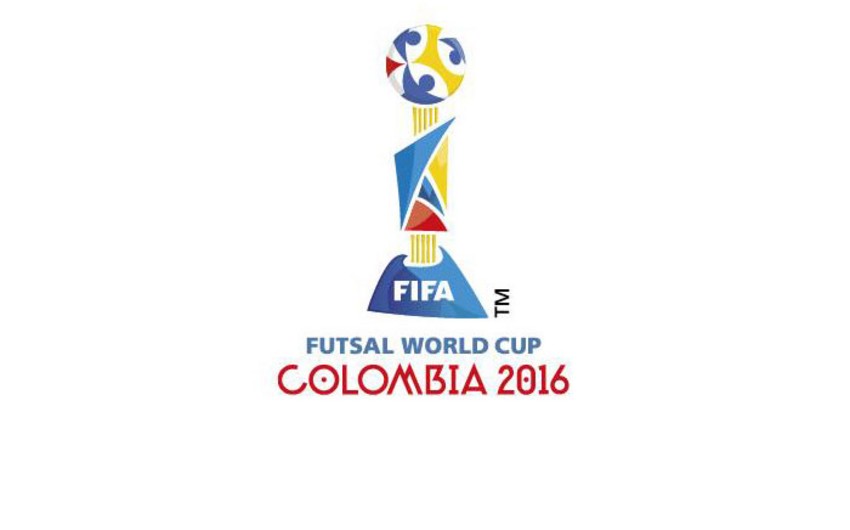 Report informs, the national team will meet Spain at Coliseo Ivan de Bedout Sport Complex in Medellin, Columbia at 18:00 on local time today (at 03:00 on 16 September on Baku time). The match will be managed by Alessandro Malfer (Italy).

The second referee will be Ondrej Cerny from Czech Republic, and the third referee Pascal Lemal from Belgium.

Remind, Azerbaijan played the first game in the World Cup against Morocco and won the match in 5:0.

The team will play its final game at the group stage against Iran.