Milli Majlis mulls draft to ban smoking in public spaces After approval of the law, violators will be subject to administrative, criminal, civil liability
193 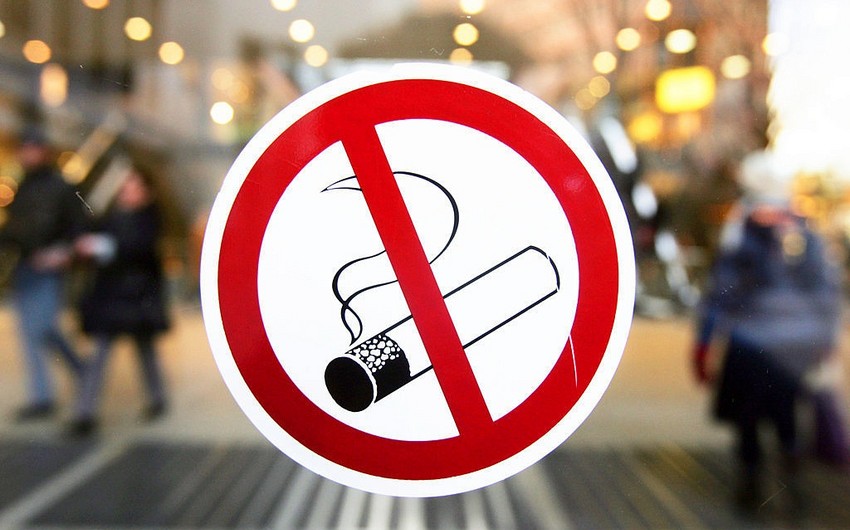 Baku. 10 March. REPORT.AZ/ Draft law “On restriction on the use of tobacco products” has been discussed at the meeting of Human Rights, Labor and Social Policy Committees of Milli Majlis (Azerbaijani Parliament).

According to him, they work on this law for 10 years: “Smoking will be prohibited in medical, scientific and educational institutions, museums, libraries, cinemas, theatres, circuses, exhibition halls, halls for sport, concert and other mass events, commercial, welfare and social service facilities, administrative buildings of sea ports and airports, railway stations, bus stations and bus parking areas, in automotive vehicles of general use for international and domestic passenger transportation, taxi passenger cars, elevators and common rooms of apartment buildings, on playgrounds, within limits of beaches and other public places”.

“At the same time, this ban will also be applied to over- and -underground pedestrian crossings, regular city, intercity and international buses and taxis, vestibules, crossings and platforms of metro stations, trains. Violators will be subject to administrative, criminal, civil liability.”