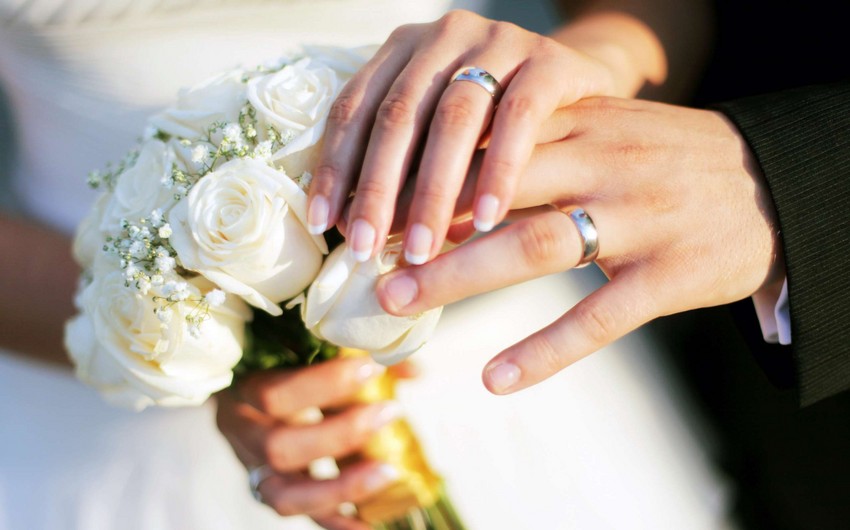 Report informs, it is said by the head of the registration department of Narimanov district Saadat Ismailova at the round table in Milli Mejlis on the topic "Our tradition in the formation of the institution of family."According to her, the divorce statistics once again proved the importance of the official marriage:

"It is known that persons who have only a religious marriage are faced with serious problems such as division of property, disagreements that leads to litigation."

"Sometimes in Azerbaijan there are opinion that the registration of the marriage or the marriage contract is supposedly means distrust of the future family. In some cases, problems arise when bride wants to register in the house of spouse and have property right.Some believe that the conclusion of a marriage contract is wrong in terms of mentality.However, because of this many months will be spent in courts", added S.Ismayilova.