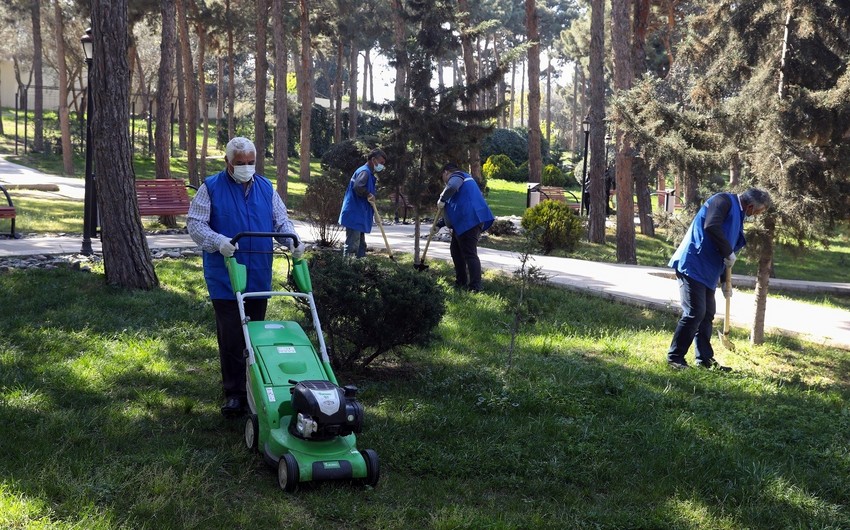 Upon President 's task, relevant works are underway to increase the number of paid public jobs to 90,000 in the country.

As many as 18,000 paid public jobs were created in the last ten days, the Ministry of Labor and Social Protection of the Population told Report.

Thus, the number of people that the Ministry's DOST Work Center involved in paid public works has exceeded 56,000.

Each of them works on the basis of an employment contract, which lays the groundwork for their future social security rights.

The paid public jobs cover the areas of renovation, greening, park maintenance, disinfection, rendering social services to the elderly living alone, and the people with disabilities. 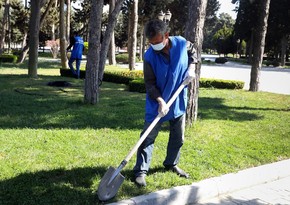 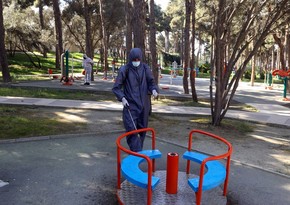 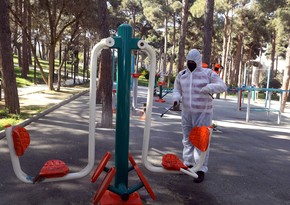 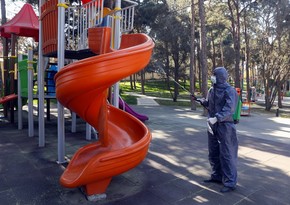 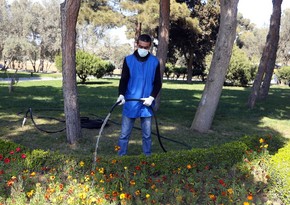 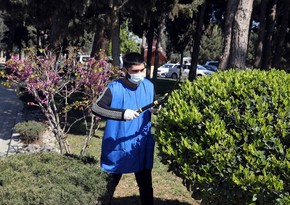 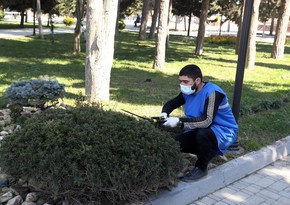