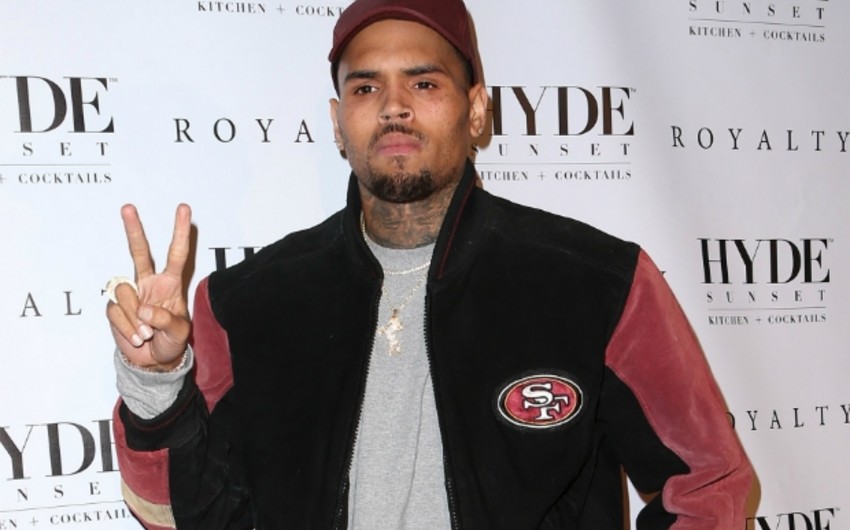 Baku. 31 August. REPORT.AZ/ Famous US singer Chris Brown has been arrested. Reason is suspicion of assault with a deadly weapon.

According to the call, Chris Brown is found guilty of assault with a deadly weapon and threatening with a gun.

Currently, criminal case has been filed against the singer, relations with the woman is being investigated.