Famous US singer dies aged 68 US singer and Grammy-winner Nanci Griffith passed away. 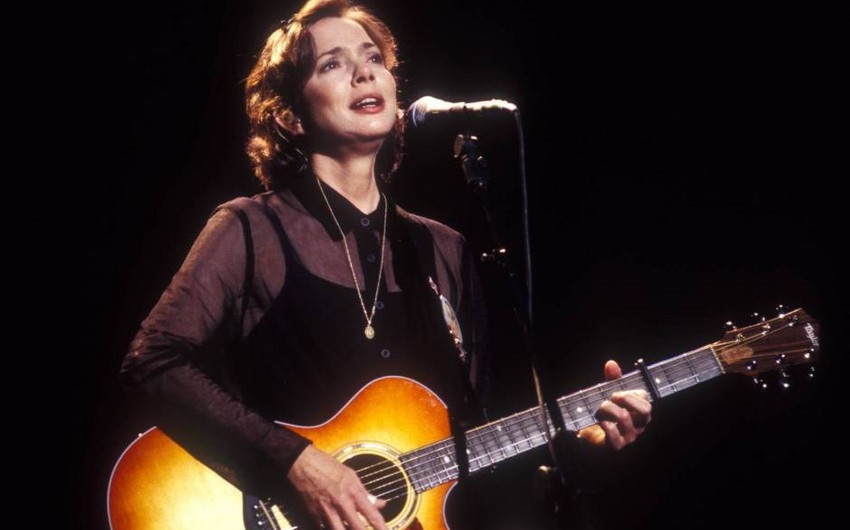 US singer and Grammy-winner Nanci Griffith passed away.

Report informs, citing Haber Global, that the singer, 68, died in her house in Nashville, the cause of her death yet to be made public.

Griffith twice won her battle with cancer in the 1990s. Being nominated for Grammy four times, she won this award for her 1993 album 'Other Voices/Other Rooms.' In 1994, she won the Best international singer in Brit Awards.