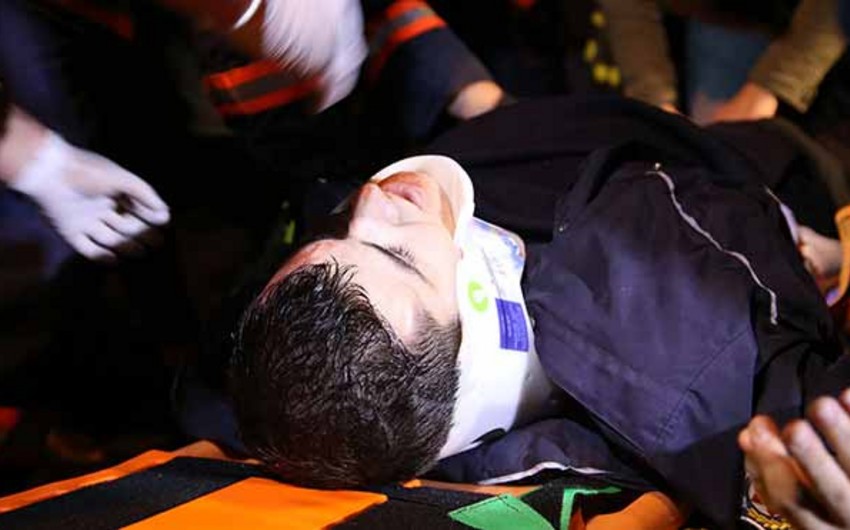 Baku. 29 January. REPORT.AZ/ A Turkish director’s son was involved in a car crash which killed one police officer and wounded another on early January 29 in the Beşiktaş district of Istanbul.

Report informs referring to the Turkish media, Rüzgar Çetin, the son of director Sinan Çetin, was involved in a head-on collision with a police vehicle on Çırağan Street at around 1 a.m.

Two police officers were injured in the crash, as their vehicle was partially crushed by the collision. Both were removed from the car and taken to hospital, where one of the officers, İsmet Fatih Alagöz, succumbed to his injuries.

Çınar was detained after the accident and sent to Istanbul’s Çağlayan courthouse. 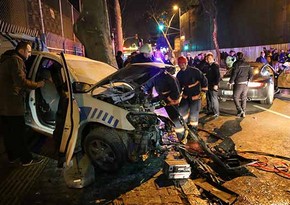 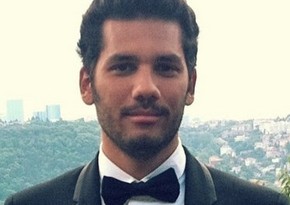 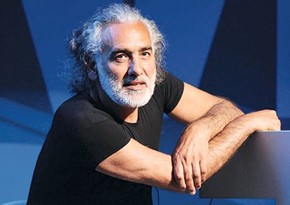