Ben Affleck to propose to Jennifer Lopez on her birthday 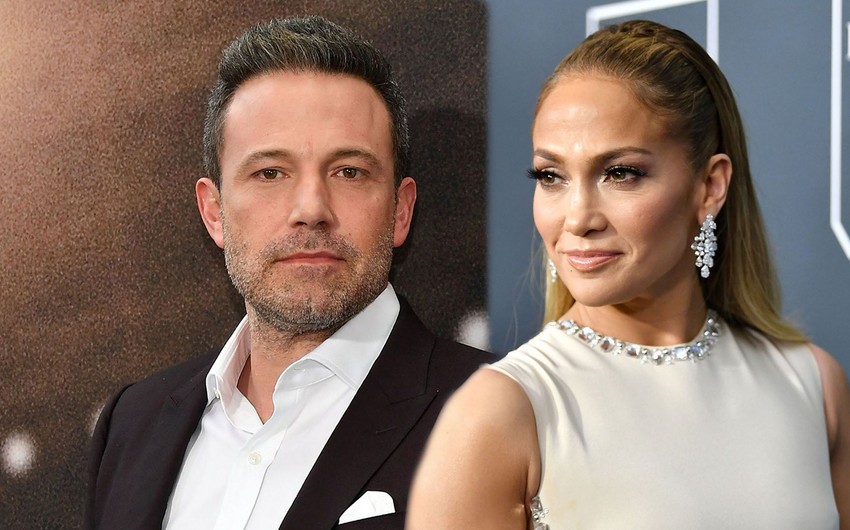 American actress and singer Jennifer Lopez and actor Ben Affleck are planning to get married by the end of this year, Report says, citing The Sun.

A source close to the couple told Closer magazine that Ben Affleck is planning to propose to the singer next month, specifically the day that Jennifer Lopez will turn 52 years old.

“Ben wants to give lasting love a new chance and is planning a romantic proposal for the singer’s 52nd birthday, July 24. “According to the same source, Affleck not only does he plan to ask the question, but Jennifer she would go to live with him in his Los Angeles mansion with her children, Max and Emme, as part of the proposal.

The couple was also previously engaged in 2002 when Ben Affleck proposed a huge pink diamond engagement ring. After being caught on camera, the couple spent time together in Miami on their getaway to a luxurious resort in Montana.