Asteroid named after Freddie Mercury on his 70th birthday 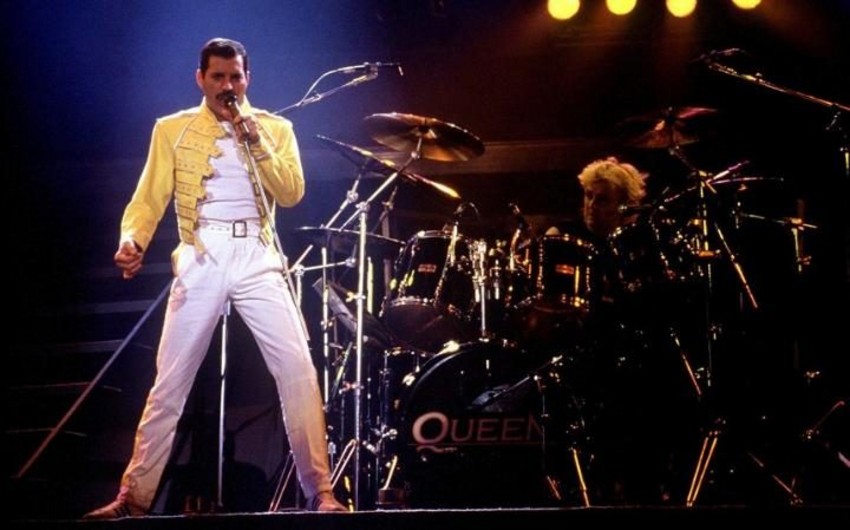 Baku. 5 September. REPORT.AZ/ An asteroid has been named after Freddie Mercury to mark what would have been the singer’s 70th birthday.

Report informs referring to The Telegraph, The Queen frontman who sang of ‘leaping through the sky’ like a shooting star in the hit Don’t Stop Me Now will have his name attached to Asteroid17473, which was discovered in 1991, the year of his death.

The honour was granted by the International Astronomical Union’s Minor Planet Centre, which has previously named asteroids after The Beatles and Bruce Springsteen.

Brian May, the Queen guitarist and astrophysicist announced the honour during a party in Switzerland to remember the singer last night.

“I’m happy to be able to announce that the International Astronomical Union's Minor Planet Center has today designated Asteroid 17473, discovered 1991, in Freddie’s name, timed to honour his 70th birthday,” said May.

The space rock sits in the main Asteroid Belt between the orbits of Mars and Jupiter and is about two miles across.

Mercury's birth name was Farrokh Bulsara but he legally changed his name to Freddie Mercury around 1970, when Queen was formed.

He was voted number 59 in the BBC's poll of the 100 greatest Britons, but was born in Zanzibar. Mercury died in November 1991, just two days after publically confirming that he had AIDS.