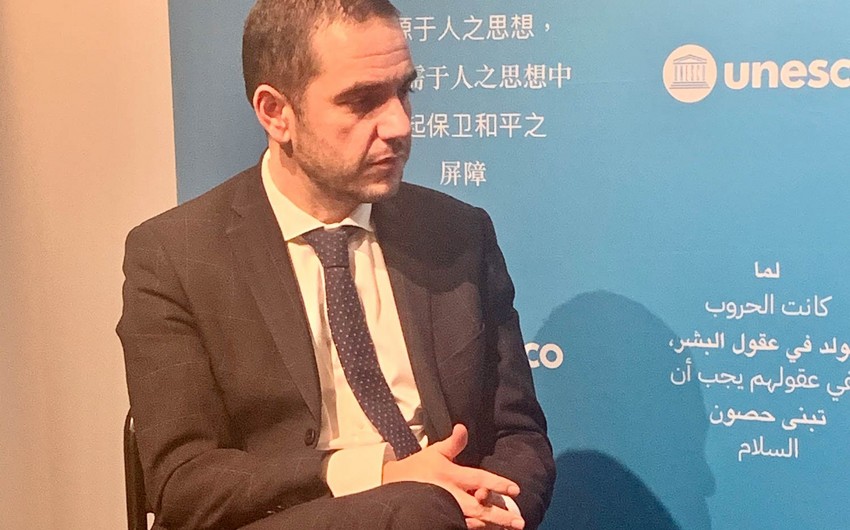 According to him, the restoration of Mosul at the expense of UNESCO is one of three important projects of the structure in the coming decade: "Among the monuments to be restored in Mosul are mosques, churches, historical monuments and the ancient city as a whole."

Notably, the Iraqi city of Mosul was destroyed by ISIS terrorists in 2014.