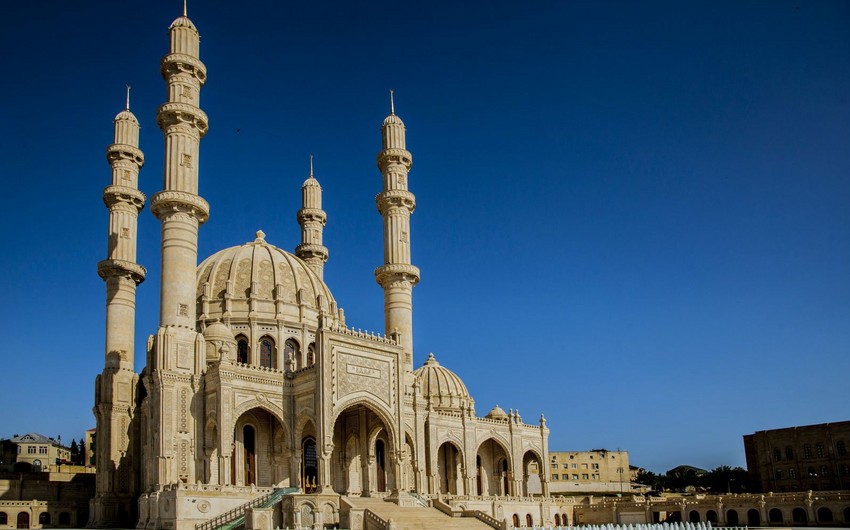 Notably, 44 people were killed as a result of a terror attack in Istanbul. 36 of them are police officers, 8 civilians.

PKK terror group has claimed responsibility for the attack.