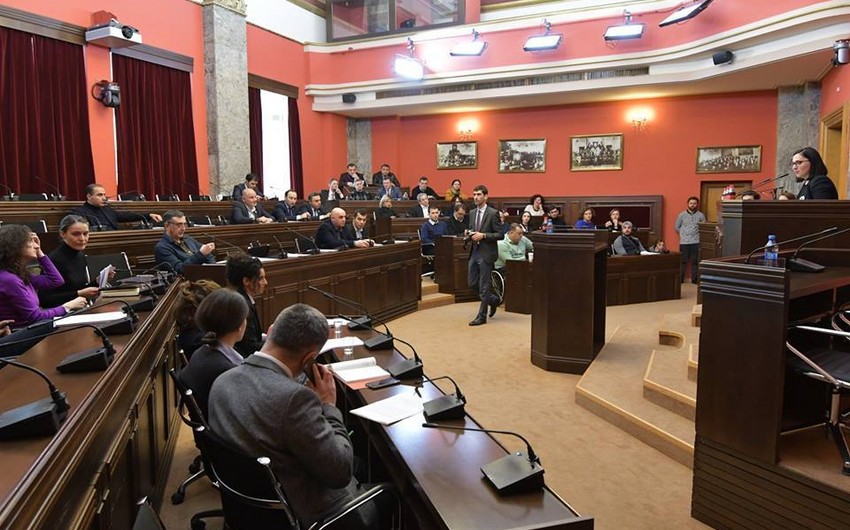 Tbilisi. 26 December. REPORT.AZ/ The bill on the ban of veil, niqab and burka in public places was discussed at the Committee on Human Rights and Civil Integration of the Georgian Parliament.

Georgian bureau of Report informs that Emzar Kvitsiani, Member of Parliament from the Patriot Alliance's party, said it hinders identification and threatens with terrorism. MP Anri Okhanashvili said he supports the discussion of the draft law in a wider format.

Sheikh of Georgian Muslim Board Haji Ramin Yigitov said he positively assesses the removal of the ban on veil in public places from the bill: “As for the niqab and burqa, we cannot say that they are obligatory in Islam. In Islam, hijab is the requirement of covering or veiling the entire body with the exception of the face and hands. It cannot be tight, colorful and attractive as well as transparent."

A ban on dress code will not apply to employees of diplomatic missions accredited in Georgia. 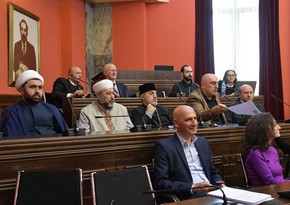 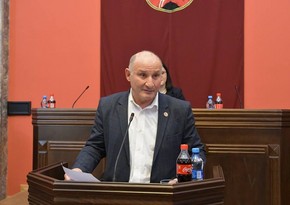 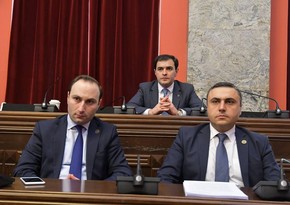 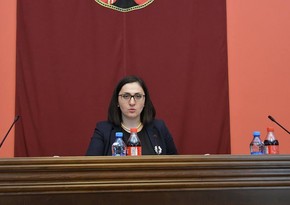