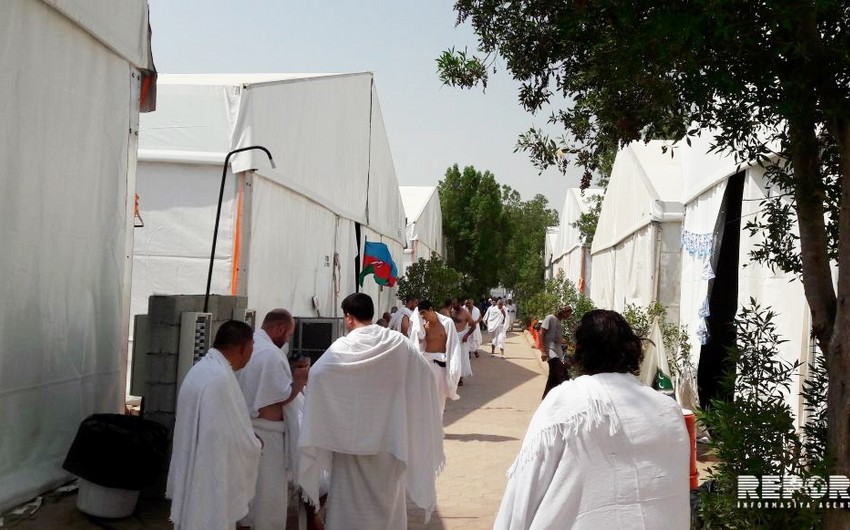 According to information, Azerbaijani pilgrims are in good health: "Unlike previous years, higher, neat and clean tents installed for pilgrims. Air conditioning available in each tent, and the conditions are very good. Pilgrims will be in Arafat plain from Dhuhr (midday) prayer till Maghrib (sunset) prayer. Then, they will leave for Muzdalifah. It is an open, level area. Pilgrims will pray till the dawn, then go to Mina and stone devils. The distance is about 3 km. Then they will sacrifice animals, cut their hair and nails and complete their pilgrimages".

Notably, the pilgrims will stay on Mount Arafat from dawn until dusk, spending the day praying and reciting the Quran. 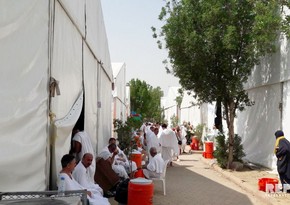 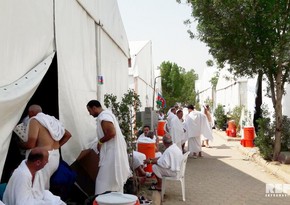