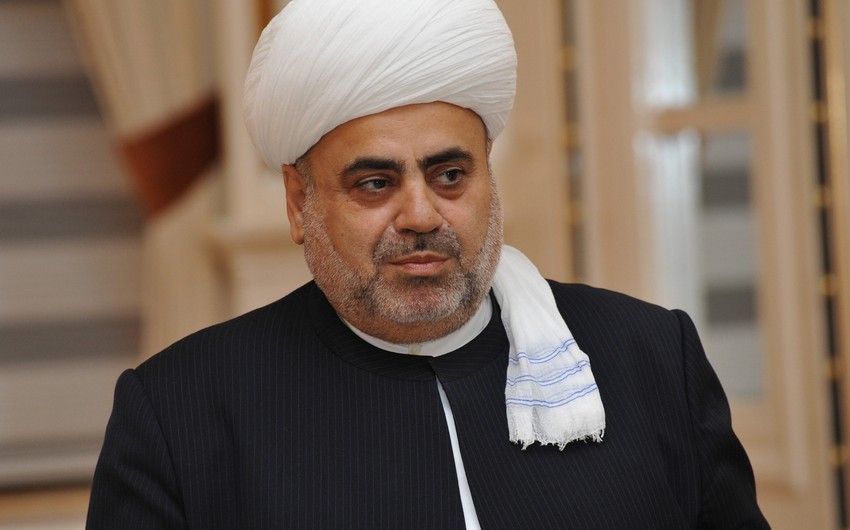 Baku. 24 November. REPORT.AZ/ The Chairman of Caucasian Muslims Office (CMO), Sheikh ul-Islam Allahshukur Pashazada attended the International Conference on "'Islamic scholars' view on Extremist and Takfiri movements" in Qom during his official visit to the Islamic Republic of Iran. Report was informed by the press service of CMO.

The issues on conflicts and wars in the world, tendencies of radicalism and extremism, acts of terrorism and crimes committed under the name of religion, as well as global problems were discussed in the event held with participation of well-known Muslim religious scholars representing 83 countries and influential public figures.

The organizer of the International Conference Ayatollah Makarem Shirazi said that there are two main aims to hold the event: "The first aim is to gather all Islamic scholars from around the world regardless of their faith and the second is to prove to the world that it is not Islam presented by the Takfiri movement. Islam is a religion of love and mercy."

In the framework of the event, Ayatollah Makarem Shirazi met with Sheikh ul-Islam Allahshukur Pashazada.

The chairman expressed his gratitude for the warm welcome of the event organizer and conveyed the greetings of President of Azerbaijan Ilham Aliyev. Sheikh ul-Islam stated that the mutual relationships between Azerbaijan and Iran were based on the friendly and fraternal principles. He stressed that the common religious values of two brotherly peoples play an important role on strengthening of the relations.

Ayatollah Makarem Shirazi also expressed his gratitude to Allahshukur Pashazada for his attendance by accepting the invitation and asked to convey his greetings to President Ilham Aliyev.

The chairman noted that some forces made purposeful confrontational situation in the Muslim and non-Muslim world and said: "The Muslims are beheaded with the exclamation of "Allahu Akbar!" and old men and women, children and teenagers are not shown mercy in today's world . The humanity is facing with a great danger and the most terrible thing is that both internal and external enemies of Islam want to discredit the Islamic values in the world's eyes and deprive of our morality." 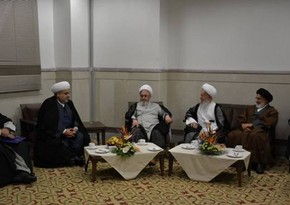 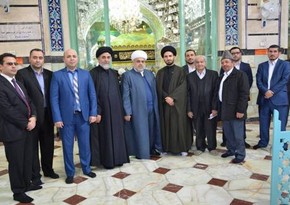 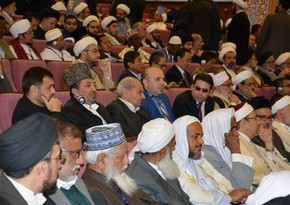 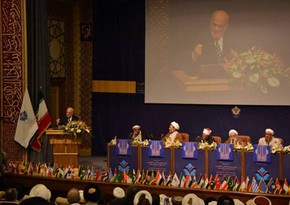