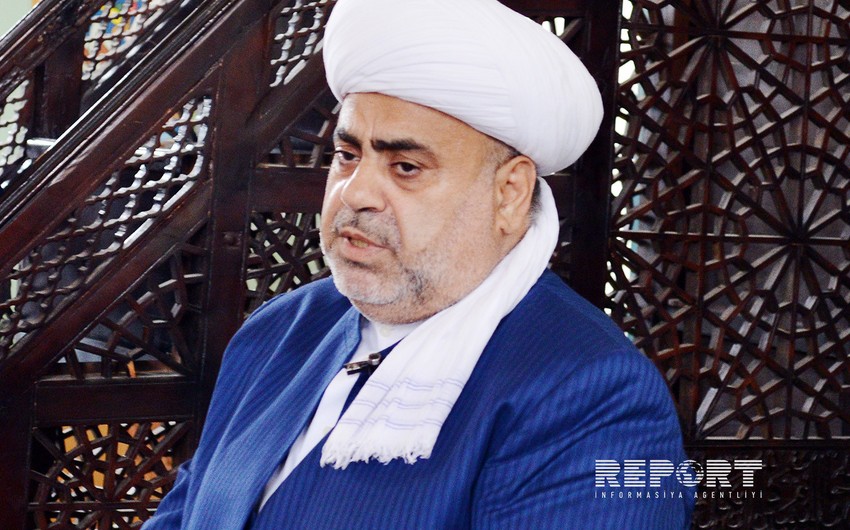 He noted that all Azerbaijani mosques were given relevant instructions: 'People, killed during preventing Turkish coup attempt will be commemorated in all mosques of the country after Friday prayers today, funeral prayers will be offered in absentia, prayers will be read for them'.

Notably, Gülenist Terror Organization (FETÖ) carried out unsuccessful attempt to overthrow the government in Turkey on July 15. As a result, 246 people were killed, over 2000 injured.