Zakharova: Protection of Russian diplomats depends on host countries 'Role of host countries is very important, which is a paramount in accordance with international law'
2708 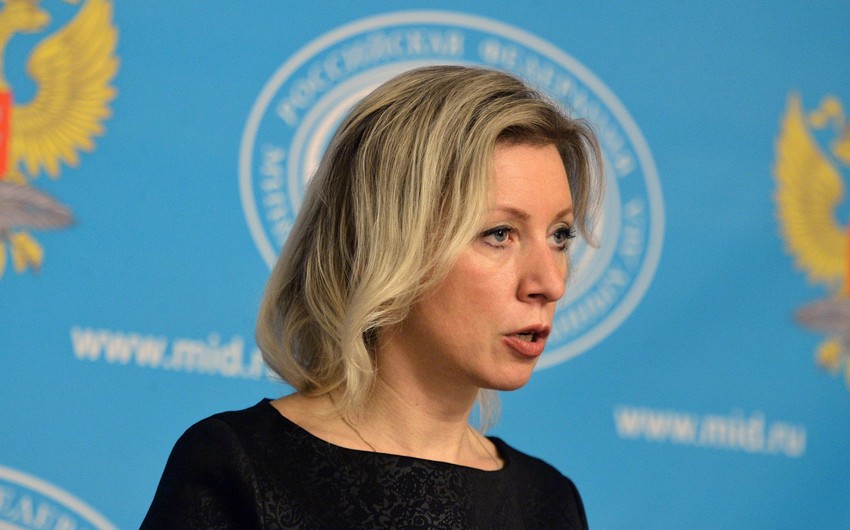 Baku. 27 December. REPORT.AZ/ Russia understands that under these conditions, diplomatic missions and diplomats should be protected better.

Report informs, Russian Foreign Ministry spokesperson Maria Zakharova said at a weekly press briefing, commenting on publication of the list of Russian missions in a number of countries in the foreign media, which threatened by ISIS.

"Of course, much depends on the Russian side, but the role of host countries also very important. It is a paramount in accordance with the international law".

According to her, the protection of diplomatic representatives and diplomats depends on the professionalism of appropriate structures and efficient and honest partnership.