Up to 750 people in Georgia treated against flu 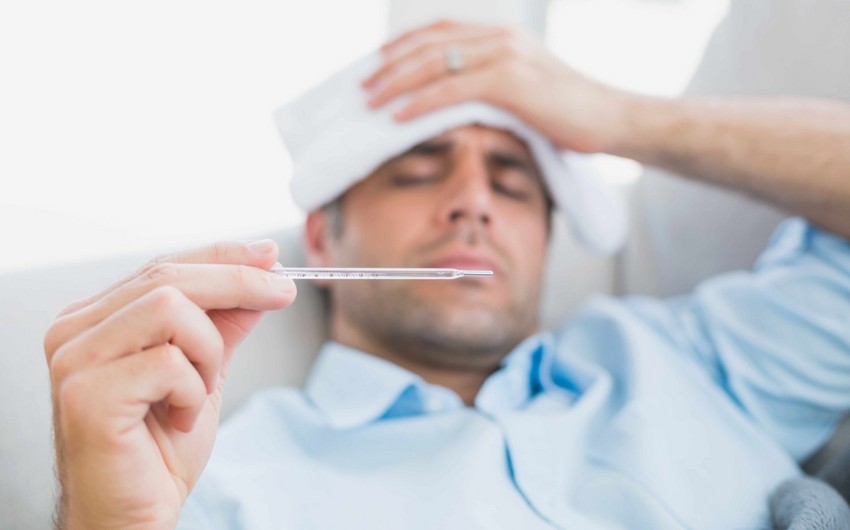 According to Report, Amiran said two weeks ago the figure exceeded 900 people: "According to last week's figures, infection was found in 251 people per 100,000 residents. Two weeks ago this figure was 253. The number is declining. Cases  of hospitalization with acute respiratory viral infections have dropped from 46 to 26 percent."

Gamkrelidze noted that the cases of appeals for emergency medical assistance for acute respiratory infections have dropped all over the country, including Tbilisi.

Notably, 19 people have been killed from A (H1N1) virus called swine flu in Georgia.