Turkish President: We don't have a spot in our history as a genocide

Turkish President: We don't have a spot in our history as a genocide Recep Tayyip Erdogan: "It goes in one ear and out the other" 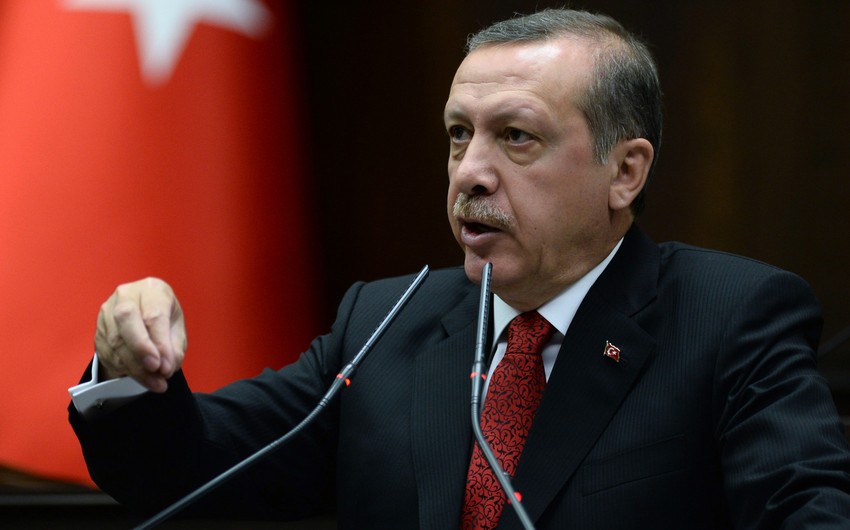 Baku. 15 April. REPORT.AZ/ "The assessments other nations and states on this issue go in one ear and out from the other."

Answering questions of journalists at the airport before leaving for Kazakhstan, Turkish President stated on Armenians' pretension on so-called "genocide": "One hundred thousand Armenians live in my country. They do not have no differences from others. We do not need to be protected on this issue. Other states' or nations' assessments are meaningless. It goes in one ear and out the other."

R.T.Erdogan spoke about the project to be put to the vote on "Armenian genocide" in European Parliament: "I do not now which decision will be made there. Why should we be on the defense position as the nation and the media?ect? We do not have a spot as genocide".