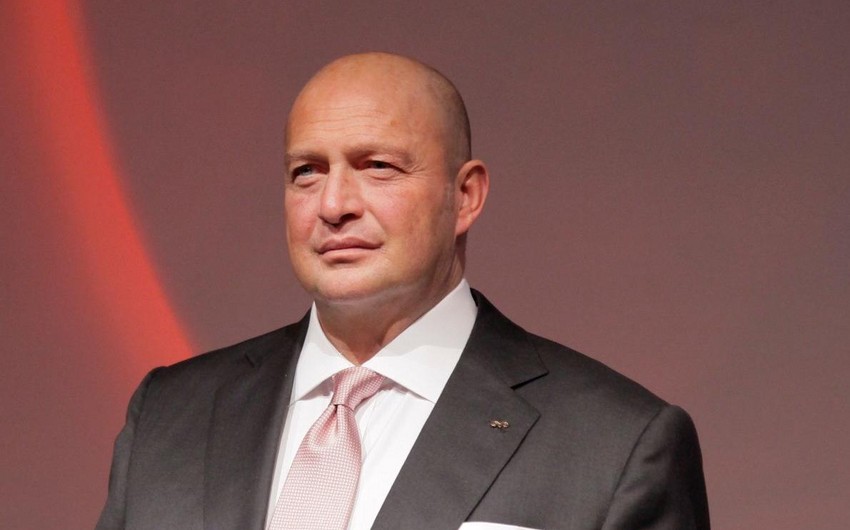 Report informs citing the Turkish media, Koç suffered from a heart attack while he was exercising in the morning, according to a statement released by Beykoz Public Hospital.

Koç reportedly went into cardiac arrest and 45 minutes of cardiopulmonary resuscitation (cpr) pursued, however the attempts were unsuccessful.

The hospital's head doctor said that Koç was brought to hospital at 8:10 p.m. local time, 15 minutes after an ambulance was called. He added that first medical intervention was carried out by Koç's personal trainer and bodyguard.

The chairman of Turkey's biggest conglomerate was transferred to American Hospital, owned by the Koç conglomerate, where he was confirmed to have passed away at age 55.

Koç, born in 1960, was appointed as the president of Koç Holding in 2003 after various positions within the company, which was founded in 1926 by Mustafa Koç's grandfather, Vehbi Koç.

Koç Holding is a conglomerate with businesses ranging from energy to automobiles and accounts for close to 10 percent of Turkey's national output.

Before Mustafa Koç, the company was run by his father Rahmi Koç between 1984 and 2003.