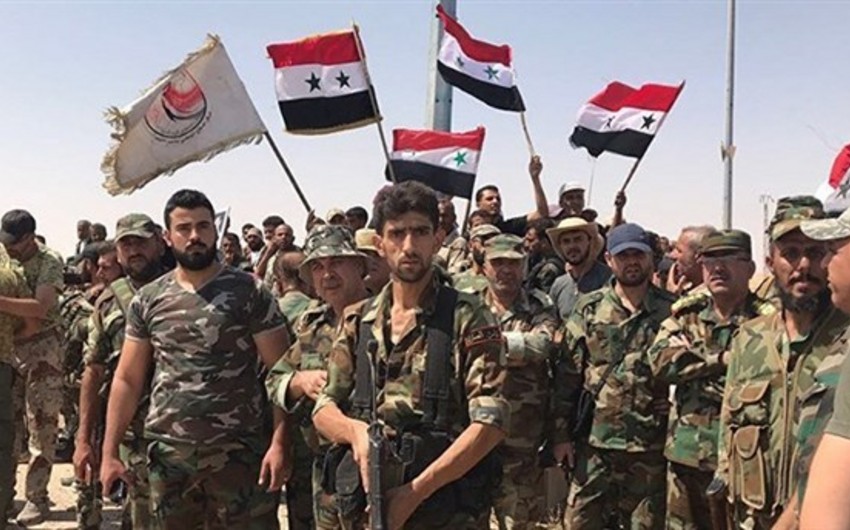 The Free Syrian Army lost 64 people as a result of an anti-terrorist operation in Syria over 9 days.

Report informs citing the Anadolu agency that, on October 18, 18 fighters were killed and 51 wounded as a result of the clearing of Tel Abyad and Rasulayn from the PKK / YPG-PYD terrorist group.

Only 64 fighters of the Syrian National Army have been killed and 187 wounded since the start of the antiterrorist operation.