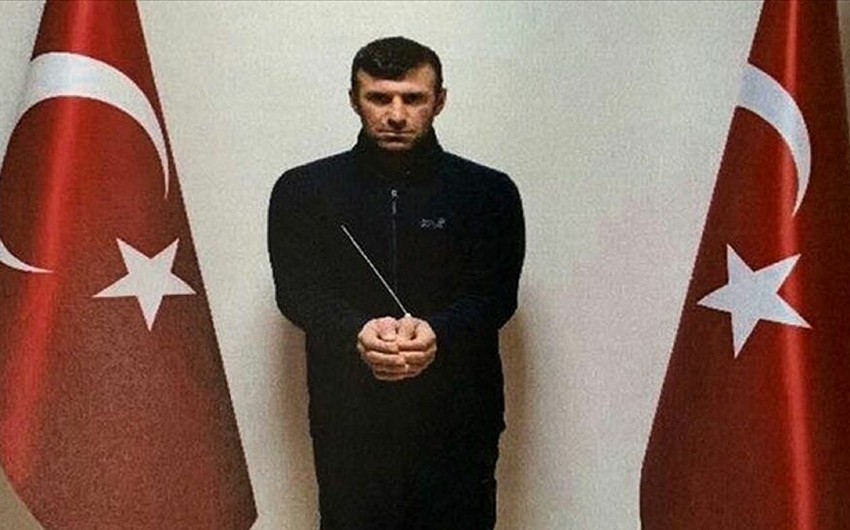 Turkey's National Intelligence Organization (MIT) captured Ibrahim Babat, code-named Sheh Guyi, so-called brigade leader of the terror group, in a point operation in Syria while he was traveling in his vehicle, said the sources, who asked not to be named due to restrictions on speaking to the media.

Babat joined the PKK/YPG in 2011, started with his activities in rural areas of the Haftanin region in northern Iraq, and later moving in 2017 to Syria where he was rose in the terror group's ranks.