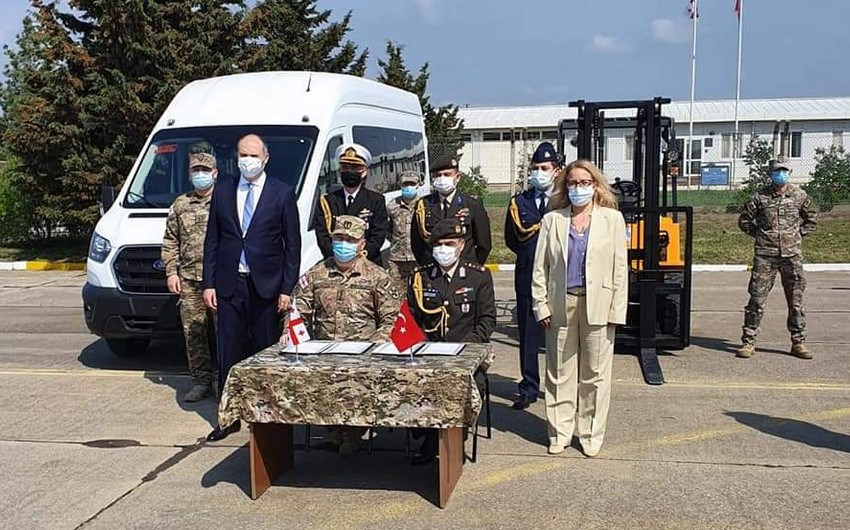 According to Report's local bureau, the minibus, loader, and car wash equipment were handed over to the Georgian Defense Ministry.

The supply was made within the framework of the agreement on military, financial cooperation between the two countries.

Marneuli airfield was bombed by Russian aircraft in the 2008 August War. Turkey allocated about $ 14 million to Georgia in October last year to restore the military facility. Under the grant project, Georgia will receive equipment made in Turkey. According to the agreement, the funds will also be spent on the modernization of the airport.