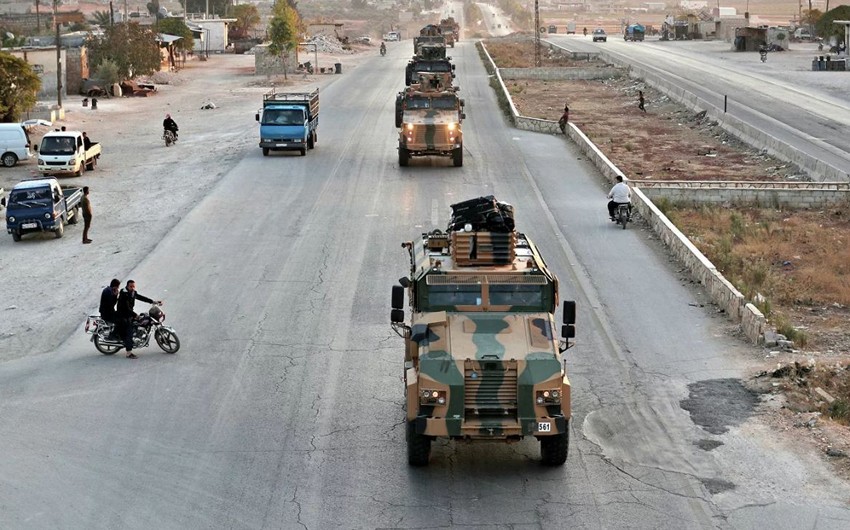 "For now, a safety zone of 145 kilometers long and 30 kilometers wide has been created. To stop them, we have negotiations with Russian partners," he said.

"Currently, a security zone with a length of 145 kilometers and a width of 30 kilometers has been created. Attacks from the East and West continue in the area of the In the area of operation Source of Peace. To prevent them, we are negotiating with our Russian colleagues."

On October 17, US and Turkey announced that they had agreed to suspend Turkey's military operation for 120 hours and withdraw Kurdish forces from the 30-kilometer buffer zone on the border of Turkey and Syria, which Ankara intended to control on its own. Later, Turkish President Tayyip Erdoğan said that the US did not completely fulfill its obligations to Turkey under the agreements on Syria, Ankara was not ready to compromise.