Three were killed in a house fire in Moscow 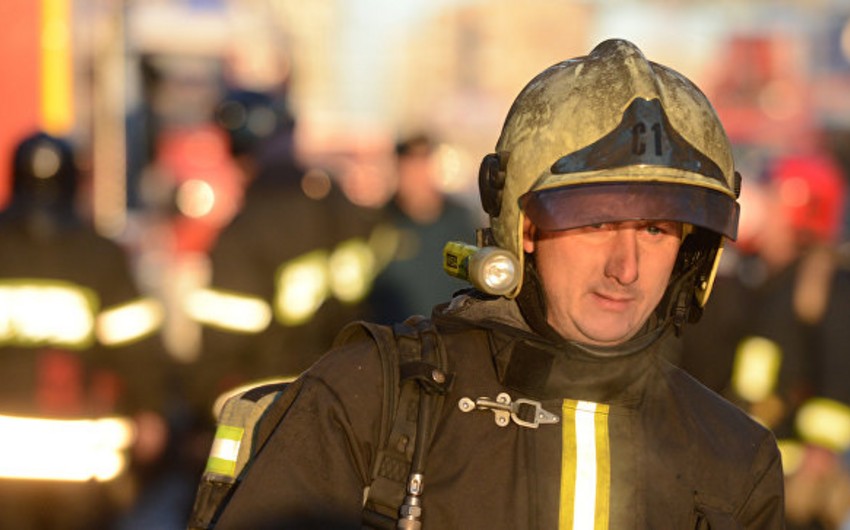 Baku. 22 January. REPORT.AZ/ Three people were killed, five were saved in a fire in apartment building in the center of Moscow.

"After the fire in the apartment building at Strelbischensky Pereulok, 13, dead bodies of three people were found, and five people, including a child, were rescued," source said.