Terrorist attack in a shopping mall of Russia prevented 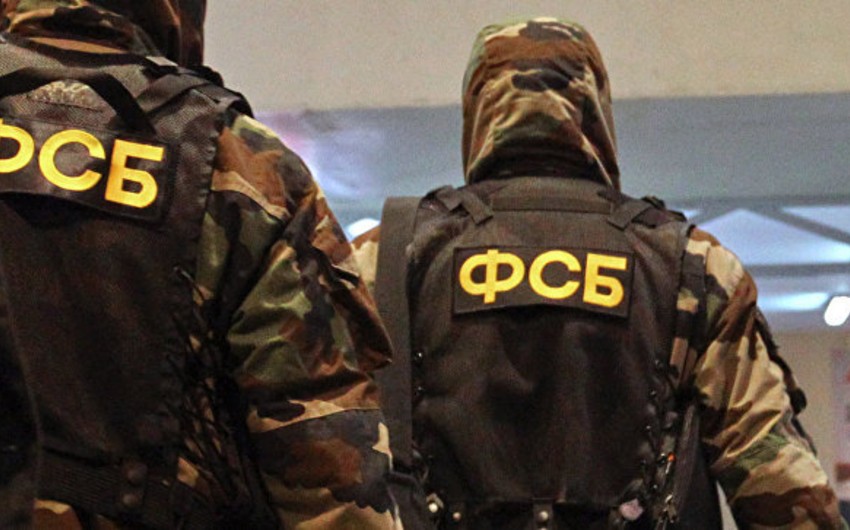 Baku. 10 April. REPORT.AZ/ Employees of the Federal Security Service (FSB) of the Russian Federation have prevented an attack in one of the shopping centers in Saratov.

According to him, the terrorist act was prevented in March.

He stressed that recently the FSB suspended activities of 12 terrorist cells, detained 188 and neutralized 12 militants.