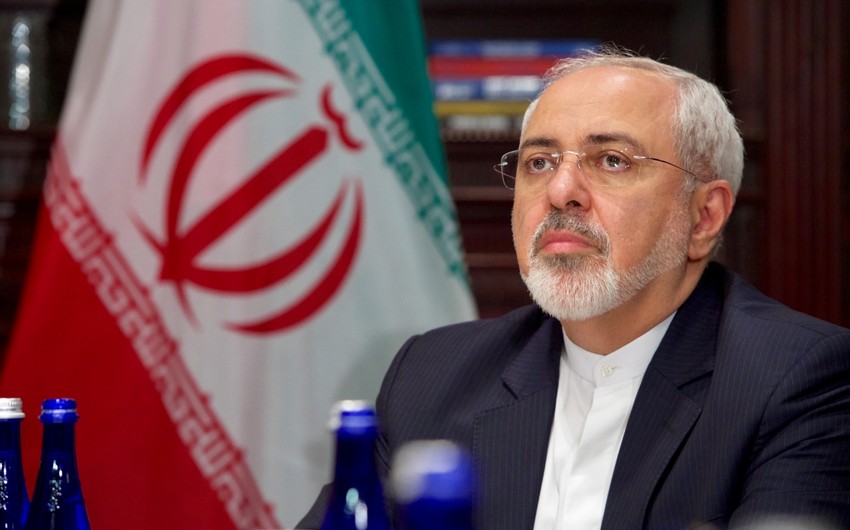 Report informs, citing the Armenian Foreign Ministry, that an extensive meeting will be held between the parties after the one-on-one talks.

During his visit to Armenia, the Iranian minister will meet with President Armen Sarkissian and acting Prime Minister Nikol Pashinyan.

Zarif previously visited Baku on May 25.