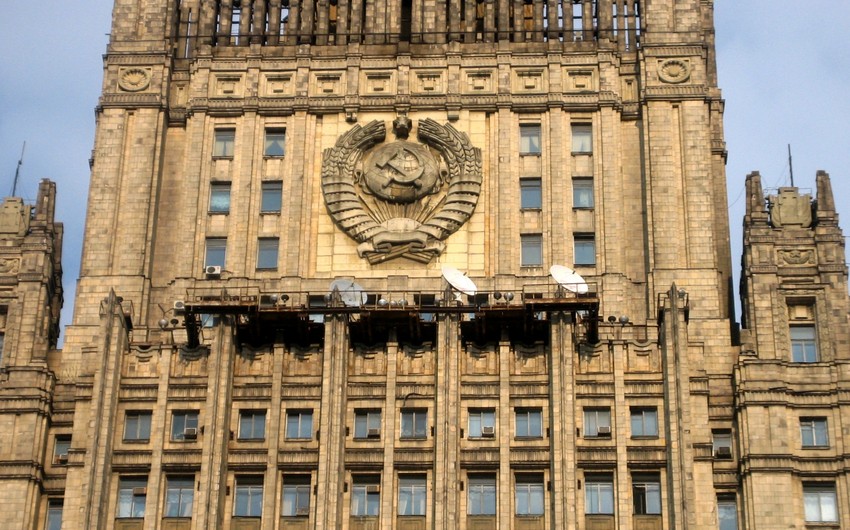 Thus, Moscow sends two Italian diplomats, they are given one week to leave the country, one Finnish, two Dutch, three Lithuanian diplomats.

The Polish Foreign Ministry reports that the four Polish diplomats must leave the territory of Russia until April 7.