Georgian Ombudsman: Representation of Azerbaijanis in high positions is minimal 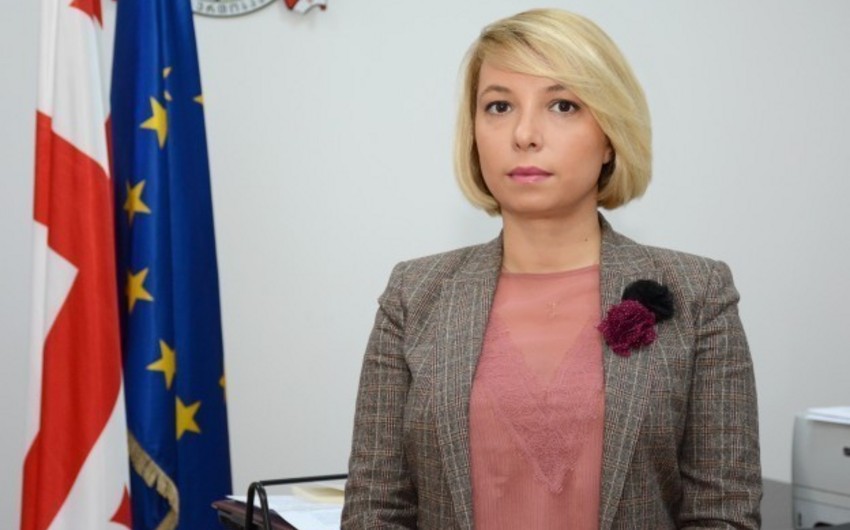 "Last year, representation of minorities in senior positions in Marneuli was at the minimal level”, Georgian Nino Lomjaria said.

Local bureau of Report informs that she said in her statement presented to Parliament on human rights.

The document states that according to the latest census in the country in 2014, the population of Marneuli was 104,300: “83.77% of them were Azerbaijanis, while 8.58% Georgians and 6.99% Armenians. Against this background, only one out of the 8 heads in Marneuli municipality is representative of ethnic minority. Only one of the five commissioners, and only one out of 11 members of the Sacrebulo office represent national minorities.”

Lomjaria said in parliament that no effective steps have been taken for minorities to be involved in the decision-making process. "Our observations and received appeals show that ethnic and racial discrimination remain a serious problem in the country."

The Commissioner for Human Rights said that issues related to the education of national minorities, the teaching of the state language, and the protection of their cultural heritage remain problematic.