Putin and Erdoğan to hold Syria peace talks in Astana 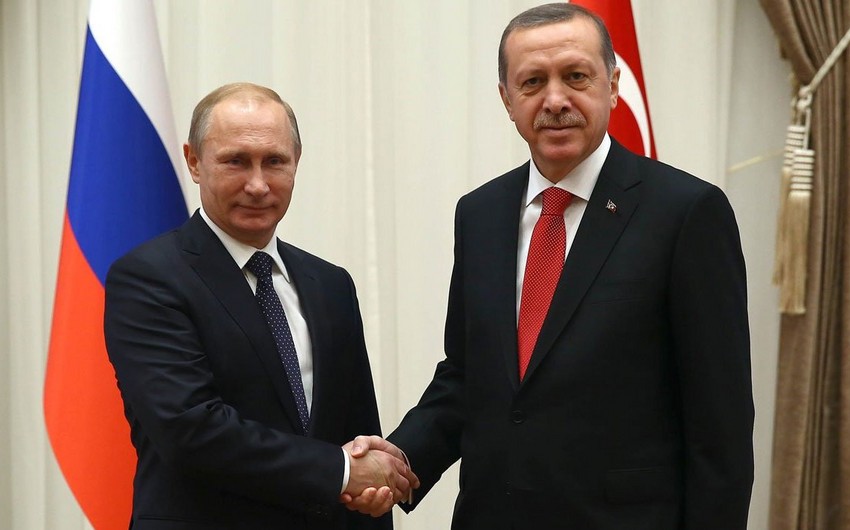 Putin said on Friday he reached an agreement with Turkish President Recep Tayyip Erdogan during their phone conversation earlier this week to ask the conflicting parties in Syria to hold talks in Kazakhstan’s capital Astana.

Speaking at a news conference during a visit to Japan, Putin said that Astana talks will be held in addition to the UN-brokered Geneva talks.