Office of judge who released Robart Kocharyan on bail searched 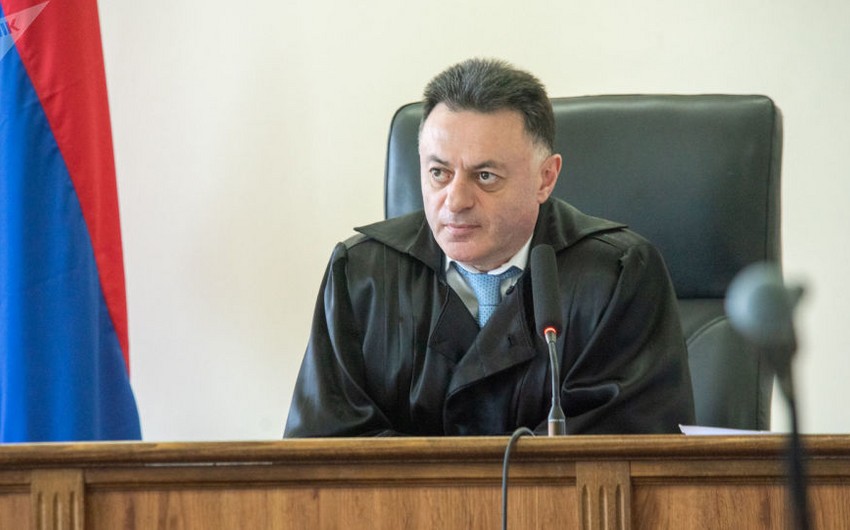 The office of David Grigoryan, the judge who released Armenia's ex-president Robert Kocharyan on bail, has been searched, the office doors sealed.

Without elaborating on the issue, she said: "The search was conducted as part of the work under our supervision."

Notably, on May 20, Yerevan judge David Grigoryan passed a decision to release Kocharyan on bail. On June 25 the Appelate Court cancelled the decision and arrested the former president again.