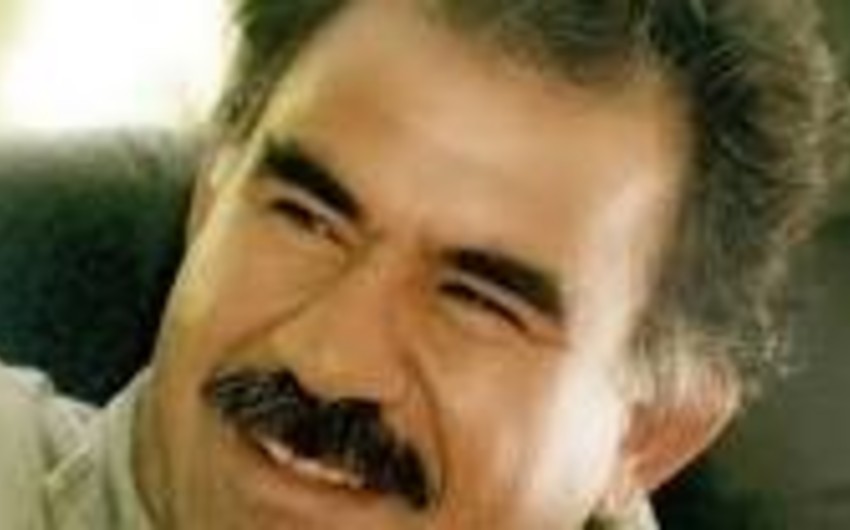 Baku. March 21. REPORT.AZ/ Serving a life sentence in prison on the island of Imrali leader of the terrorist Kurdistan Workers' Party Abdullah Ocalan is ready to present his plan for a peaceful settlement of the conflict with the Turkish government.

Report informs referring to the Turkish media, in late February the PKK leader urged his supporters to attend a peace conference on Disarmament, which is planned for the coming months.

At least 40 thousand people killed over 30 years of armed confrontation between the PKK and the Turkish military.