NIOC: Lower oil prices gave advantage to Iran on issue of gas supplies to Europe Azizollah Ramezani: 'Some claim that it is not economical for Iran to export its natural gas to Europe, but this is not true'
762 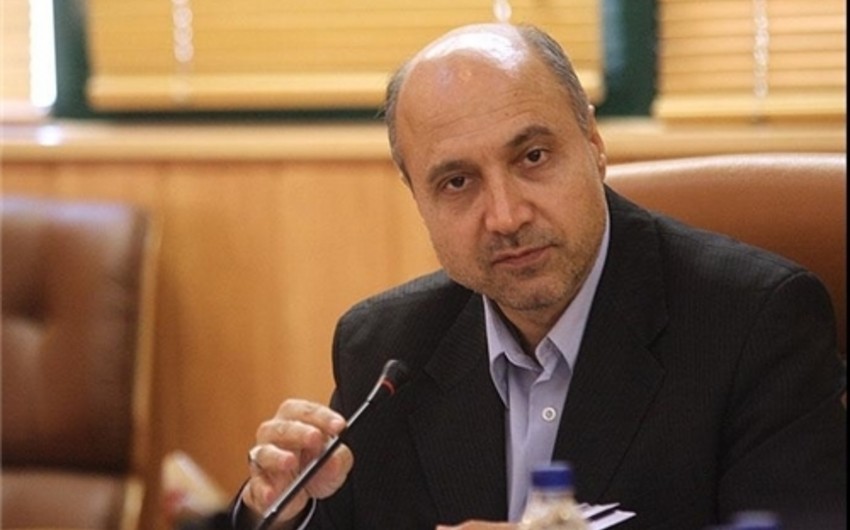 Baku. 8 January. REPORT.AZ/ Iran says that it has set eyes on the removal of the US-led sanctions to bring in the technology it requires to produce more natural gas for exports to as far as India, China and Europe.

Report informs referring to PressTV, Azizollah Ramezani, the director for international affairs of the National Iranian Gas Company (NIGC), said Iran can easily increase its current natural gas production to new highs once it obtains the technology as well as the required investment. Both are currently off limits to Iran due to the existing regime of sanctions.

“The United States is trying to export liquefied natural gas (LNG) to Europe to reduce its dependence on Russian supplies,” Ramezani has been quoted as saying by IRNA.

Iran should also try to have a share of the European gas market, he added.

“Some claim that it is not economical for Iran to export its natural gas to Europe, but this is not true.”

The official further said that the current declines in oil prices have benefited the gas market and added to the advantages of Iran’s gas export plans.

Iran can also export its gas to Europe through a similar pipeline scheme, he added.

The country’s huge natural gas reserves had for years made it a prime source for supplying future exports to Europe.

Accordingly, separate discussions were started with the country by a consortium named Nabucco as well as Switzerland’s EGL. However, the complications that later emerged – specifically the US-engineered sanctions – made both sideline Iran from their plans to pipe gas to Europe over the past few years.

The prospects that sanctions could be eventually removed in light of the recent diplomatic progress over the Iranian nuclear energy program once again put Iran in focus.

There has even been a new scheme raised by Azerbaijan to take Iran’s gas to Europe through the Trans Anatolian Natural Gas Pipeline (TANAP).

TANAP is projected to pump gas from Azerbaijan’s Shah Deniz 2 field in the Caspian Sea to Turkey and from there to Europe for a length of 1,850 kilometers.