More than 9,000 people wanted in CIS countries for involvement in terror 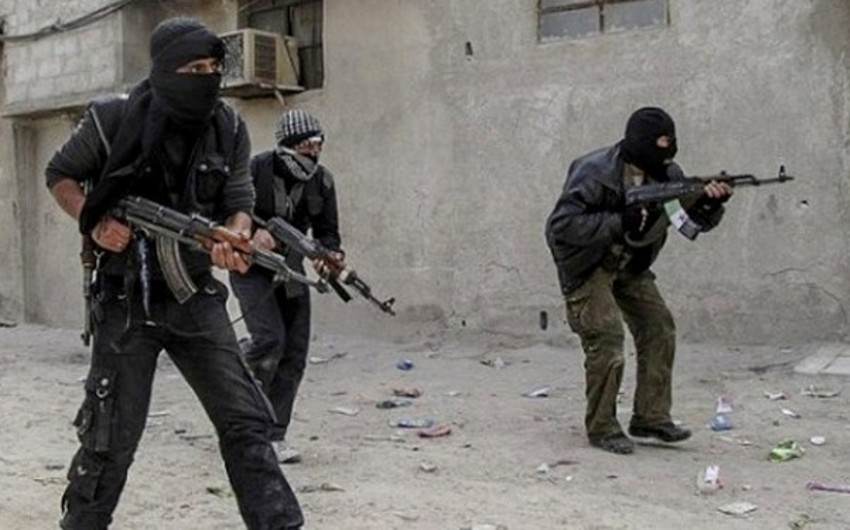 "As of September this year, there are more than 9,000 CIS citizens are in the interstate search for terrorist and extremist crimes, about 5,000 are mercenaries, in other words, people who took part in hostilities within illegal armed groupings and international terrorist organizations in the territory of the third countries," Novikov said.

According to him, the Center regularly collects and exchanges information about the places of probable location of wanted citizens.

"On the basis of the data directed to the ATC of the CIS for the period from 2015 to the present, the bodies of financial intelligence services of the CIS member-states identified 207 people involved in financing of terrorism", said the head of the center.