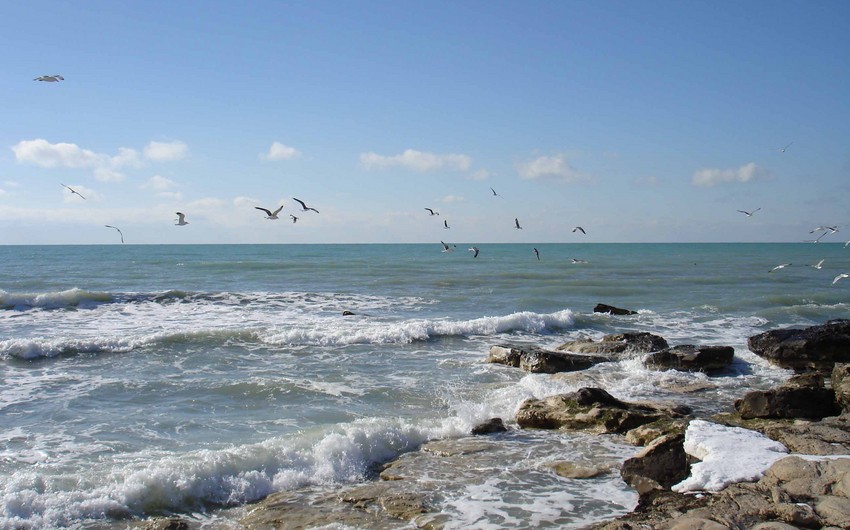 Baku. 22 April. REPORT.AZ/ Caspian Flotilla ships out to the for exercises under test readiness of formations and units of the Southern Military District (JUVO) of Russian Federation, Report informs referring to Russian media.

"Naval group of the Caspian flotilla with 10 ships, boats and supply vessels out from the naval base - the port of Makhachkala and took up combat training missions. The exercises involved a rocket ship "Dagestan", landing craft, anti-sabotage boat "P-351", "Rook", as well as the ships of hydrographic service and auxiliary fleet", declares the statement of the Southern Military District.