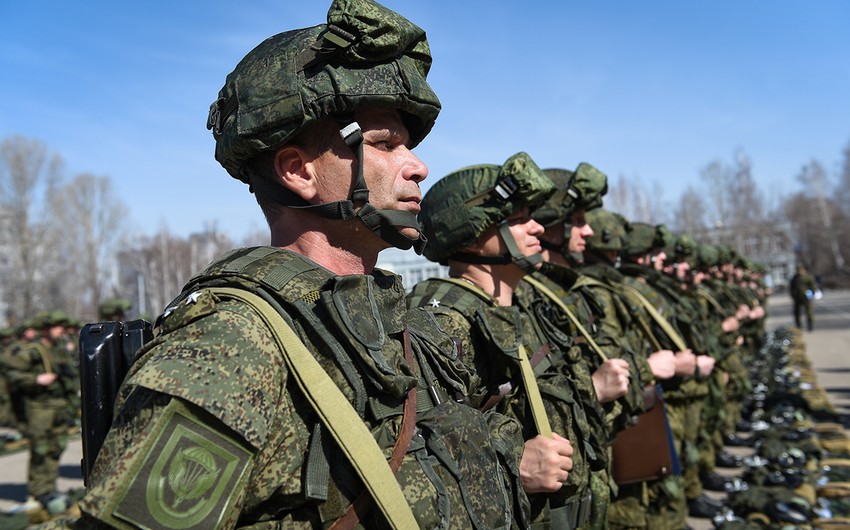 There are plans to create a military alliance between Ukraine, Georgia, and Moldova, the Georgian bureau of Report informs, referring to Polish media.

Ukrainian Foreign Minister Dmytro Kuleba said that consultations have already begun between the three countries in this regard.

"As for the idea of ​​a triple alliance, I told US Secretary of State Antony Blinken that the US can count on Ukraine as a reliable partner, precisely in the Black Sea region and Central Europe. I assure you that Ukraine, Georgia, and Moldova are already moving actively in this direction," he noted.

Georgian military expert Vakhtang Maisaia, who commented on the issue, said in an interview with the Resonance newspaper that the idea of ​​a military alliance is not new.

"It is something close to the GUAM format. I believe this organization will not be military, but unofficial one," he added.

The expert noted that the essence of the union might be mutual military support.

"However, I doubt that the Moldovan military will be attracted in this form. The country’s constitution contains a clause on permanent neutrality. It is more likely that an alliance will be created between Georgia and Ukraine. However, given the current relations between the countries, such a possibility raises doubts," he said.