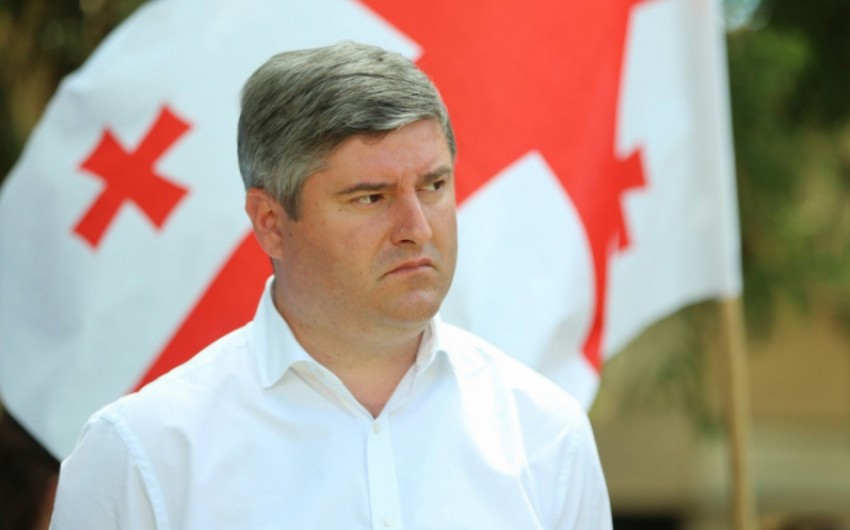 Shengelia said he considered it expedient to resign from the post of mayor amid the current political situation in the country.

"As a citizen of Zugdidi, I will always serve my city in one or another position," a former mayor wrote.

A member of the ruling Georgian Dream party Shengelia was elected mayor of the Zugdidi in the snap election of May 2019.